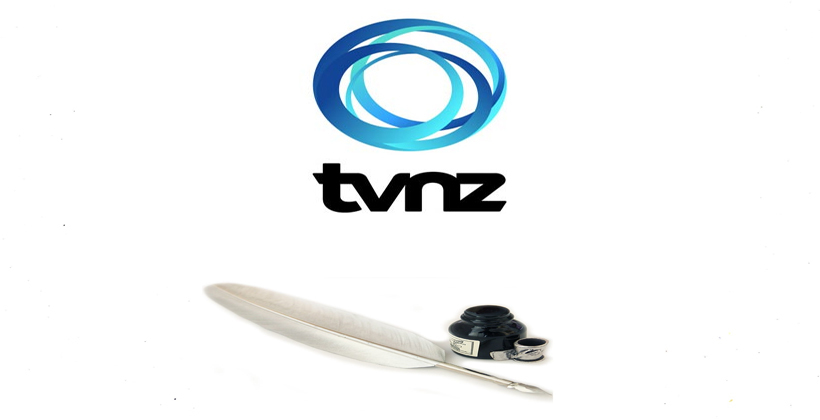 TVNZ reversing its decision to allow the Māori Party to participate in its minor party leaders’ election debates throws the spotlight on the national broadcaster’s continual refusal to meet its Treaty of Waitangi obligations.

Co-Leader John Tamihere pointed out, excluding Māori Party was a reflection of "the embedded racism we suffer day in and day out".

TVNZ News and Current Affairs is headed by Graeme Muir. I had an opportunity to speak with him a couple of weeks ago. He says TVNZ has a criteria to meet when delivering programmes to air. The criteria has to do with among other things, bringing audience numbers to the screen, delivering interesting programming that audiences want to watch and profitability to shareholders.

What Muir lays before us is the framework of systemic racism. A system that allows structural racism not just to exist and but flourish. TVNZ calls it business. When a Crown entity establishes its working criteria but does not include tangata whenua in its co-design then it is discriminatory and biased.

In our interview Muir constantly refers to Māori programmes as ‘specialty’. In TV terms this means programmes and content that the broadcaster deems among other things not worthy of sales and marketing spend to promote the show. Not significant enough for big spend advertising and characters not interesting or attractive enough to pitch for publicity profiling. If I am incorrect TVNZ is more than welcome to correct me with proof that they have spent significant sales and marketing funds comparable to other mainstream programming on Māori. And no, programmes like ‘Police 10-7’ are not Māori programmes, as stated by former CEO TVNZ Rick Ellis to the Māori Parliamentary Select Committee in 2007. I know it is a long time ago, but it shows the cemented racism that is the bricks and mortar of TVNZ.

In 1995 TVNZ played hacky-sac with Te Karere the Māori news programme taking it off air over the summer break. Ken Mair and other protectionists took exception claiming what was good for Māori was good for Pākehā and the latter news should too be holidayed. Mair and supporters managed to stop the 6pm news for about 10mins but not the meddling of Te Karere. Infact, if you read the 2007 article Rick Ellis explains why Te Karere was shifted. The closer the Māori news got to the flagship 6pm news the more TVNZ lost advertising revenue â€“ between $800,000 to $2m says Ellis. You read it correctly the closer the brown news and language got to the white news and language the more money TVNZ says it lost. The incidents happened in 1995 and 2007, now 13 years later Te Karere is still no closer to the 6pm.

In 2014 TVNZ announced outsourcing of its Māori Programmes Department. An economic consideration again. It came as part of an overall rationalisation strategy, plummeting revenue again. People across the organisation were made redundant. But one Department was solely wholly cast adrift. The Māori Programmes Department. Over 100 people from the one department now reliant upon independent companies to employ them. Companies already operating on budgets squeezed by higher commercial overheads and increasing operating costs. Some of the workers managed to be redeployed many did not. The economic rationalisation of TVNZ had a very brown face indeed.

What of Māori programming in primetime, peak time viewing when mass number of eyes are watching the screen? It starts at 6pm with the news and finishes between 9 pm-1030pm. Have we been able to see Matatini on primetime (yes I know, but, it could be back where it was prior to Māori TV) if TVNZ was brave enough to give it a primetime slot on either TV1 or 2. But if we hear Muir’s argument, Matatini is ‘special’ and special doesn’t have a place in prime time.

A 2 yearly, five-day event of language, culture, food, entertainment, sport, tikanga, art and love – it is incredibly special. However, Muir’s definition of ‘special’ is more akin to cute, quaint, intriguing and therefore does not meet its commercial imperative criteria. Nor does the 100,000 spectators and 1200 participants and hundreds of volunteers. No not enough to warrant advertising spend, serious marketing support and dedicated profiling or publicity for extraordinary language and performing arts exponents. A criteria that actively ignores this many people, this type of entertainment and humanity is not flawed, bad business. Matatini you are just too brown.

In 2016 News and Current affairs ran a Kiwipoll asking if Māori should have special treatment. Labour Party Māori MP’s immediately claimed it racist. But former Head of News and Current Affairs John Gillespie refused to apologise for the survey. The following year it laid off its Māori Programmes Commissioner. Of course the 2016 and 2017 events seemly are unrelated but when looked at in conjunction with other events just a very few listed here, then it seems TVNZ has a racially systemic problem constructed according to its ‘criteria’.

It is true to say Māori currently working at TVNZ have managed to lessen the criticism of racism and discrimination against the broadcaster. Scotty Morrison, Miriama Kamo, Jenny-May Clarkson, Nevak Ilolahia have worked and lobbied hard to show the broadcaster that not only do they have the same skill and expertise, but they excel on levels unattainable by their Pākehā colleagues. They bring a te ao Māori lens to the screen. Apart from the obvious te reo Māori competencies, they also have unprecedented access into Māori communities. They have relationship capabilities that traverse cultural boundaries not just between Treaty partners but also Pasifika and other indigenous peoples around the world. Orini Kaipara the first mau moko wahine on TVNZ to read news sends waves of pride throughout te ao Māori every time she appears. Her hard work, and the support and lobbying of her colleagues is everyone’s to celebrate.

Muir says, going forward it will draft a Treaty of Waitangi framework. He says they will consult with and work alongside the likes of its Manukura Scotty Morrison and others to ensure its robust and relevant. I have no doubt that they will. The issue as we all know is that this will not dismantle the embedded racist systems and structures that is the fabric of the organisation. TVNZ needs to look deep within itself and recognise that its business strategy and criteria is what makes it racist. No amount of consultation is going to change the fact that its profitability relies on keeping Māori as far away from the revenue as possible. Rick Ellis 2007 admission is as relevant now as it was then.

Muir also claims its major shareholder the Government, including successive Governments and its demands for a profitable return is responsible in part for TVNZ’s strategy. Largely correct, I agree. However, easy to trod out the well worn line  – let’s blame the Government, than to be innovative, transformational and good Treaty partners.

As well as consulting with Māori over a Treaty of Waitangi framework, it needs to bring in Māori to co-design a business model that is both profitable and delivers the cultural language obligations. Times have changed, TVNZ needs to change. TVNZ needs to dismantle its racist bricks and mortar that assists its discriminatory criteria to exist. Hanging a new Treaty framework in an expensive frame, then having a ceremony to have it unveiled like many other Government departments insist on doing, aint gonna cut mustard. If Māori aren’t satisfied with TVNZ’s changes then watch the push back become more frequent, vocal and then litigious. #givenothingtoracism 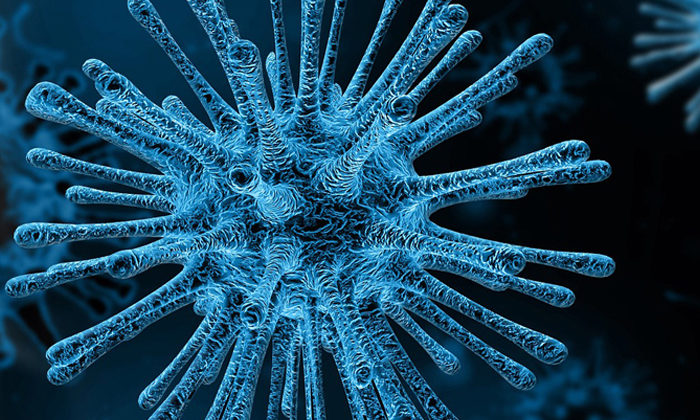 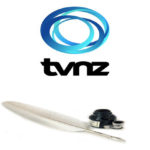