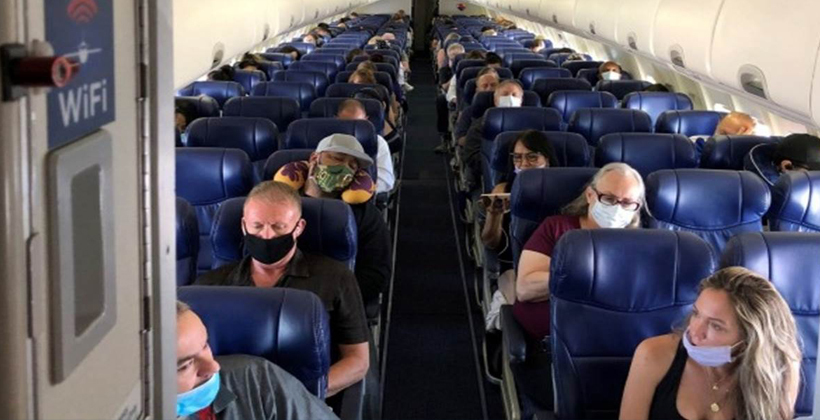 On 8 September modelling by this researcher showed that if the government did not reduce the number of arrivals into New Zealand there would be another breach at the border or in Managed Isolation and Quarantine (MIQ) leading to a further Covid-19 outbreak in October or November. Since then, there have been two such breaches on 13 and 19 September.

Five Breaches of the Border

The case announced on 19 September is the fifth breach of our border since June resulting in cases in the community. The government must reduce the number of arrivals entering our borders, decrease the number of airports where international passengers land and lower the number of MIQ facilities.

The first breach occurred when a British pair were released from MIQ without mandatory testing. Forget what the government says about going ‘102 days without a case in the community from an unknown source’. The last case in the first wave recovered on 7 June, nine days later 16 June the two British cases tested positive. While recognising this we need note that the breach was caused by lax protocols (now tightened) rather than large numbers of arrivals into the country.

Conversely, as the graph below shows, the last four breaches, including the 19 September case, have come because of surges in numbers crossing our border (red lines).

The data also shows that breaches did not occur when arrivals were between 1,050 and 2,120 per week (black lines) and that the optimal green line or safe rate of arrivals is 1,400 per week.

In mid-July, about 1,050 arrivals by air were entering New Zealand. During this time, the government added 14 hotels to MIQ, building our capacity to 32 facilities and 7,000 beds. More fatally, there was low community testing including no random testing of asymptomatic people, and low testing of MIQ staff.

This was followed starting 27 July by a surge in arrivals to 3,500 to 4,000 per week leading to the Maori-Pacific Auckland OutBreak. The earliest case, a worker at the AmeriCold cold store facility in Mt Wellington Auckland, was infected about 27 July, the day the surge began.

The AmeriCold worker was either infected by someone who crossed the border and was untested, such as air or maritime crew, and has now left the country, or, was infected by an intermediary working at the border or in MIQ who would have tested negative when mass testing to identify the source of the outbreak began on 13 August.

The surge also led to the Rydges case who was infected on 31 July but not discovered until 13 August. If not for the widespread testing in search of the perimeter of the Māori-Pacific Auckland cluster, the Rydges case may have led to another expanding group of cases.

Alongside that massive testing, mid-August entries into New Zealand declined by more than 1,000 per week. As a result, there were no breaches in MIQ or the border.

This changed when from 26 August onwards arrivals once again surged to 2,730 per week. While lower than the previous surge the outcomes were the same. On 13 September, a health worker tested positive having picked up Covid-19 from an arrival in the Jet park MIQ facility. Three days later the arrival from India fell sick and tested positive.

This latest case reported two days ago, arrived in New Zealand from India on August 27, and completed 14 days in MIQ in Christchurch where they returned two negative tests, before returning home to Auckland on 11 September. The person developed symptoms on 16 September, 20 days after arriving in New Zealand.

The results of genome sequencing are consistent with two confirmed cases from the same flight from India to New Zealand that landed on August 27. The Ministry of Health media release 20 September is correct in saying that it is possible that this case was infected during that flight and had a rare but not unknown long incubation period.

However, the Ministry is not being fully transparent. It does not mention that our 2-test system has a 4% chance of missing a case. The release also maintains that 14 days isolation is the ‘gold standard’ but does not mention that China, which has previously reported two cases where symptoms did not show until 17 days after infection, has a 21-day isolation regime, 14 in MIQ followed by 7 days self-isolation. 21 days isolation would have picked up this case before they left Christchurch.

This head-in-the-sand absence of an ability to self-critique is one reason we are not seeing the Ministry and government reduce numbers entering our border.

The following chart shows the relationship between numbers of positive cases in MIQ and breaches at the border.

The data demonstrates that when the number of active cases in MIQ exceeds 20 there is a risk of transmission into the community. This is because every case presents multiple new points of possible transmission with aircrew, customs, border and MIQ, and even bus drivers between locations. The recent near doubling to between 35 and 45 active cases in quarantine indicates considerable risk as shown by the Jet Park and Christchurch cases.

The horizontal green line represents a safe level at 15 or less active cases. When active cases rise above this level, the government should further decrease the rate of arrivals in New Zealand.

Reducing and fixing the number of arrivals across our borders would mirror what Australia has implemented to mitigate the risk now presenting at our borders.

Queensland provides a best comparable example to New Zealand. At 5 million the population is the same size as New Zealand but has 400 fewer confirmed cases than we do. Queensland has a limit of 500 arrivals per week. Queensland manages arrivals through one airport. New Zealand is allowing over six times as many people across the border and processes international arrivals through three airports. Western Australia (525) and Southern Australia (500) place similar limits on arrivals. Both also have lower cases per million than New Zealand.

Where concern has arisen around the number of active cases in the MIQ or the community Australia has acted. Accordingly, there is a full ban on international arrivals into Victoria and Tasmania, to be reviewed in October.

New Zealand’s Covid-19 response has prided itself on going hard and going early. There is a determination to balance the economy with protecting the public. However, repeating cycles of Covid-19 outbreaks leading to higher alert levels is, eventually, going to exacerbate Covid-fatigue and do more damage to the economy than tighter border restrictions.

Our response has also shown great kindness. New Zealand wants to assist New Zealanders wishing to return home. Many flee bad situations. However, we cannot do so at current levels. The optimal level of arrivals in New Zealand is 1,400 per week. If active cases in MIQ exceed 15 at any one time, then there should be a further reduction to below 1,000 entries per week.

Our contact tracing is highly effective, the Covid-app is efficient and when we mass test the effort is streamlined and competent. However, we have narrowly avoided the kind of larger out-of-control outbreak we have just witnessed in Victoria Australia. We have also avoided a situation of simultaneous clusters in separate parts of the country.

There is a risk of another large outbreak. Communities and the economy will only withstand so many waves. We need a better balance between kindness for the welfare of fellow citizens overseas and protection for those at home. Kindness is a virtue. Relentless kindness without comprehending circumstance and consequence can devastate vulnerable communities. 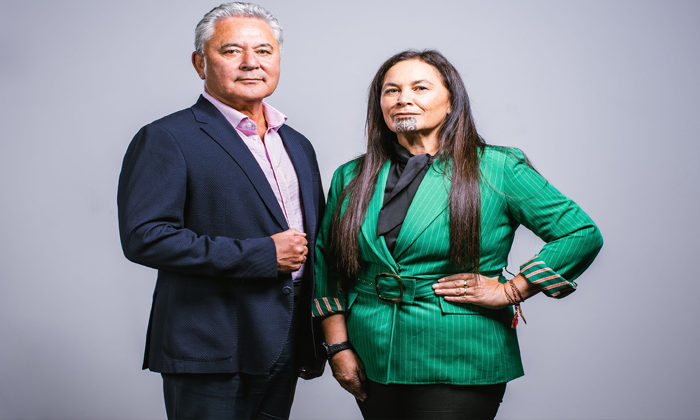 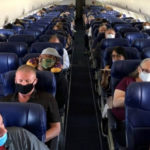