Economy better than expected despite lockdowns

The Pre-election Economic and Fiscal Update released today shows the economy doing better than forecast, with unemployment to peak at 7.8 percent, down from 9.8 percent forecast in the Budget.

Finance Minister Grant Robertson says the economy bounced back strongly out of lockdown.

The unaudited Crown accounts for the year to June 30 show tax revenue of $84.9 billion, $2.6 billion more than forecast, while net core Crown debt was 27.6 percent of GDP at 30 June, compared to the Budget forecast of 30.2 percent.

The forecast of 7.8 percent unemployment compares with a 10 percent peak in Australia and over 13 percent already in countries like the United States and Canada.

He says it shows the Government’s plan to eliminate COVID-19 and open up the economy faster is the right approach.

New Zealand First leader Winston Peters says the projections are the worst in our country’s history and reinforce to the voting public why they need experienced hands in government after the 2020 General Election. 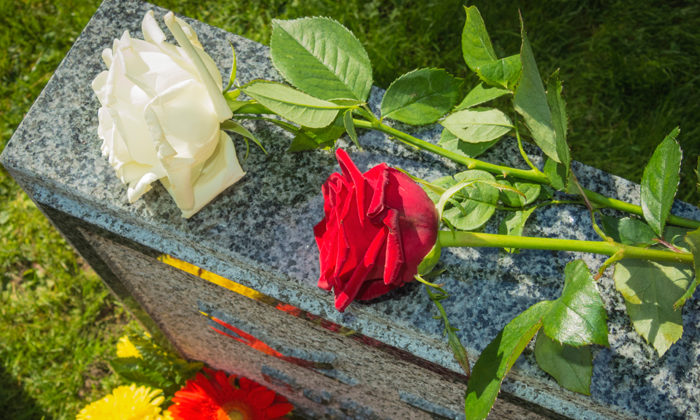 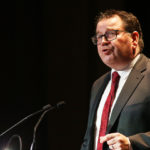 Economy better than expected despite lockdowns