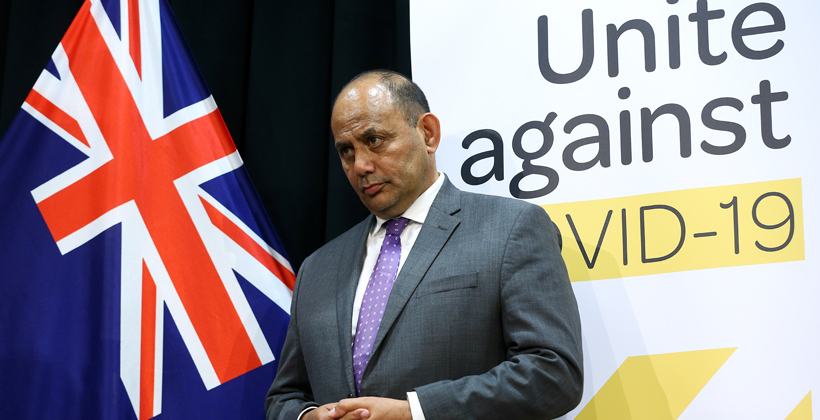 The chair of Labour’s Māori seat campaign is picking Billy Te Kahika and Jami-Lee Ross’s Advance New Zealand Party will crash out of the election.

Willie Jackson says Mr Ross’s decision to pull out of trying to retain his Botany sat was not based on principle but on polls saying he was bound to lose to new National party star Chris Luxon.

He says the pair are running a dangerous campaign of half truths and misinformation about COVID-19, and he’s disappointed to see how many Māori have been drawn to them.

"They’re just out of order and they are really focusing on a lot of our people who are feeling a bit vulnerable at the moment and I'm a little bit worried about things but I am happy Māori leadership in general are saying 'Don't follow this lot because they will only lead you to misery and it is just a load of nonsense,'" Mr Jackson says.

He says if well-funded, high profile parties like Gareth Morgan’s Opportunities Party and Kim Dotcom’s could not make the 5 percent threshold in previous elections, Advance New Zealand has no chance. 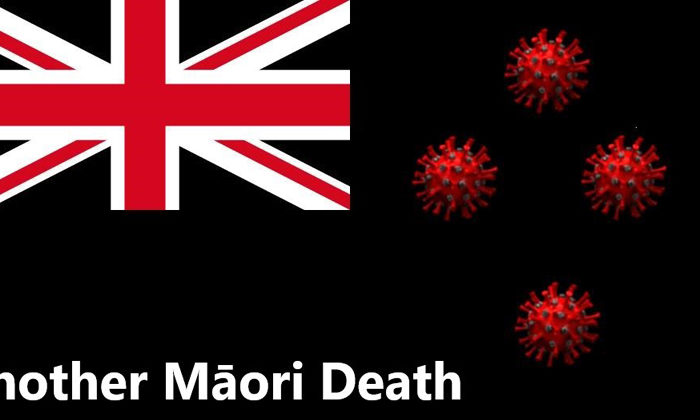 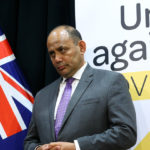