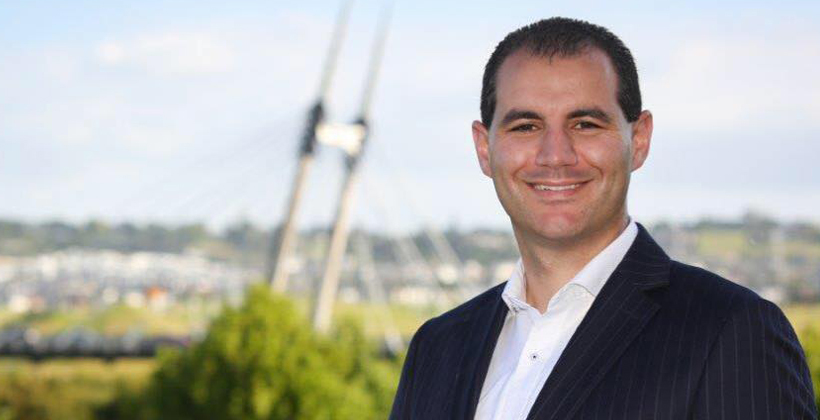 Mr Ross announced today he was giving up the race for Botany, which former Air New Zealand boss Chris Luxon looks set to put back into National’s hands.

He will instead campaign around the country for the party vote.

He says as well as combining the votes of several smaller parties into Advance New Zealand, Mr Te Kahika is getting traction in Te Taitokerau where he’s taking on Labour deputy leader Kelvin Davis.

"I've seen the work he's doing, I've seen the effort he is putting in and I think there is a real opportunity for that electorate to have a real voice that will stand up for them in this election too," Mr Ross says.

Jami-Lee Ross won Botany in a by-election in 2011 and held it for National for two further terms before falling out with leader Simon Bridges in 2018 and subsequently being forced out of the party.

He is facing charges brought by the Serious Fraud Office about a scheme to conceal the source of a donation to National. 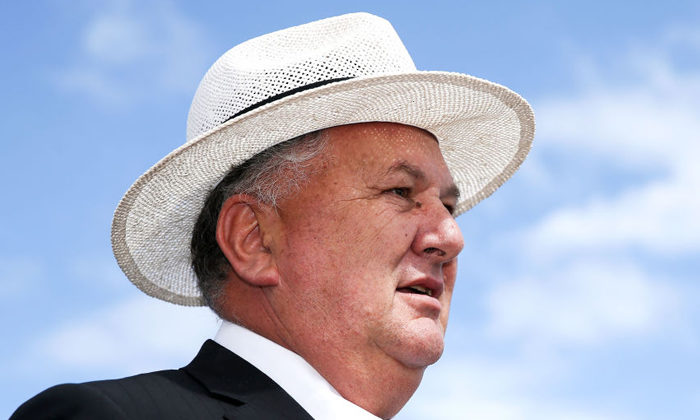 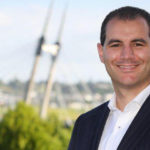