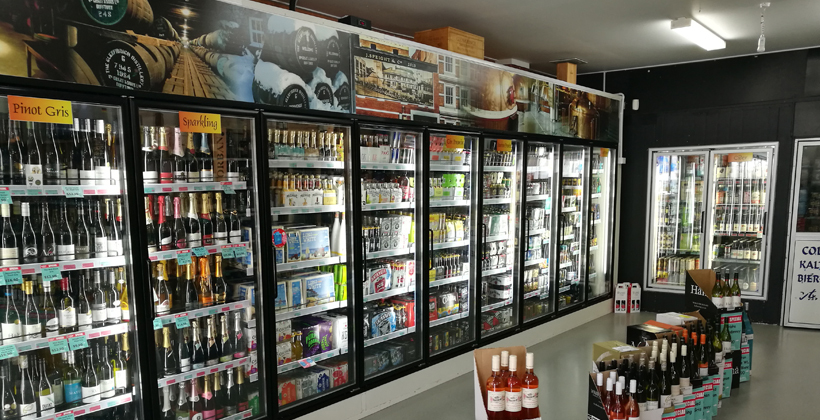 Manurewa MP Louisa Wall wants communities to have more say about liquor outlets in their area.

Ms Wall, who is set to go back to being a list MP after the election, expects to be busy next term shepherding her members' bill through the parliament.

It was inspired by issues raised in Manurewa by schools which tried to oppose the relicensing of premises near their gates.

"What my bill essentially does is empower communities. It says to us if we don't want liquor licences in our communities then through the power of community, we can oppose renewals, so a new licence or a relicence should be treated the same. If the community don't want the alcohol outlet, we should have the power to say no," Ms Wall says. 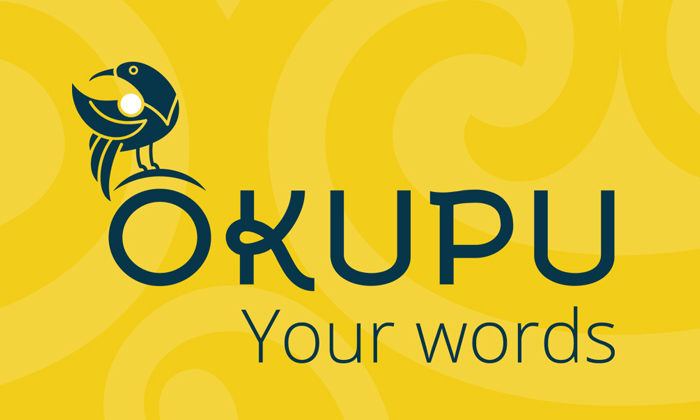 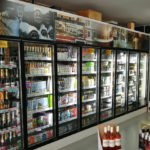