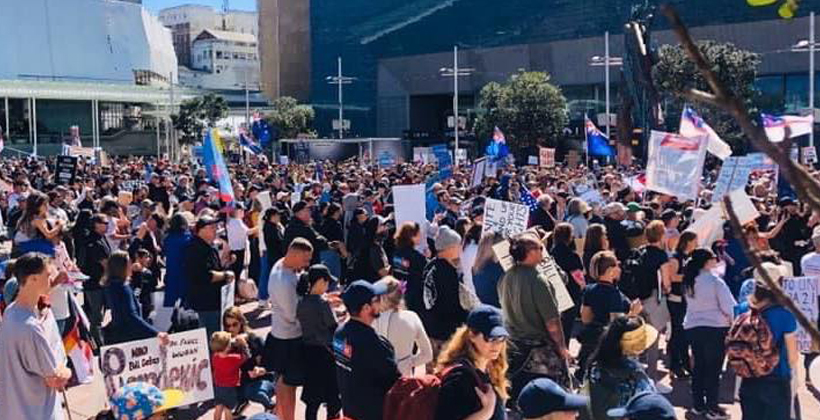 Advance Party co-leader Billy Te Kahika says he’s pleased with the support his new movement is getting from Maori.

The party drew several thousand people to its “National Rally for Freedom” at Auckland’s Aotea Square where the blues guitarist turned politician rallied against the Government’s COVID-19 response.

He told Radio Waatea’s Paakiwaha programme the Government is going against World Health Organisation advice that lockdowns don’t work and that the lethality of the disease was like a nasty winter flu.

The WHO advice is in line with what is happening in New Zealand, and it says COVID-19 causes more severe disease and is far more likely to kill you than the seasonal flu.

Associate Health Minister Peeni Henare says as someone whose great grandmother died in the 1918 influenza pandemic, he was disappointed to see kaumatua and kuia he recognised in the crowd.

Cabinet yesterday extended current alert levels a further week in an effort to ensure there are no break-outs from the Auckland cluster. 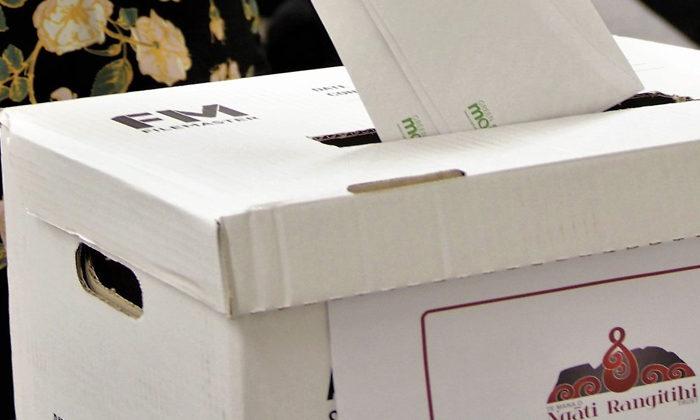 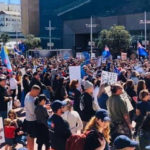