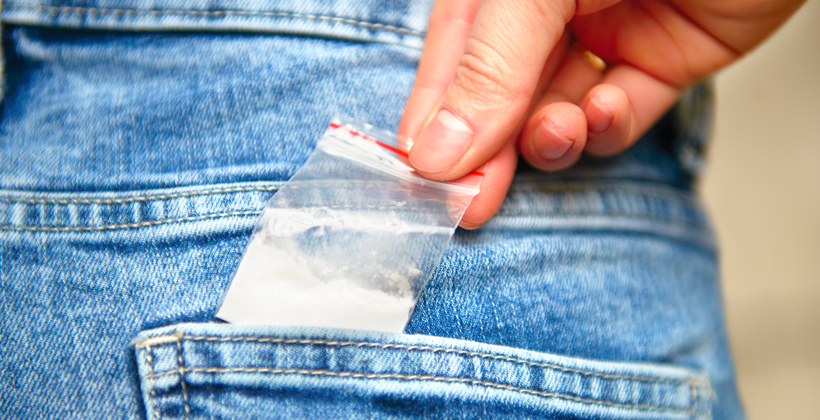 The methamphetamine crisis is being fingered as a contributor to New Zealand’s suicide rate.

While mental health is a factor in come cases, for many it’s a case of people not being steered towards the right support and services when life is getting on top of them.

As with other indigenous groups, it can be especially hard for Māori who find they don’t have the same access to opportunities as others in society.

"The other big issue we are facing in this country is our addiction and our propensity around meth. That is one heck of a big problem in New Zealand and the same with alcohol. we know drugs and meth addictions are the single biggest form of lubricant for people in their dark moments to make the worst of decisions," Mr Tukaki says.

He’s also concerned at the role played by relationship breakdowns, especially among young people who have not built up the resilience to deal with what life throws at them. 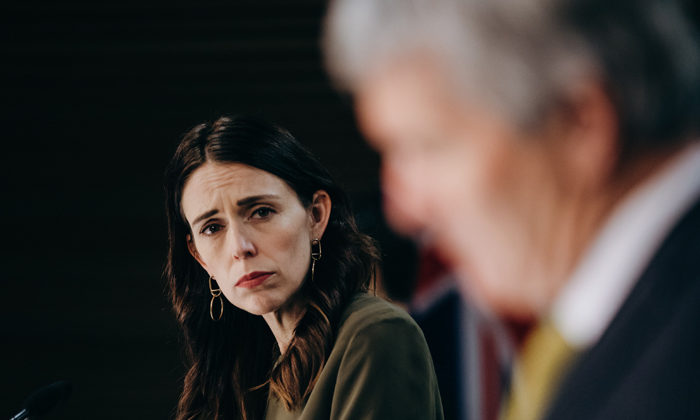 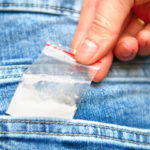