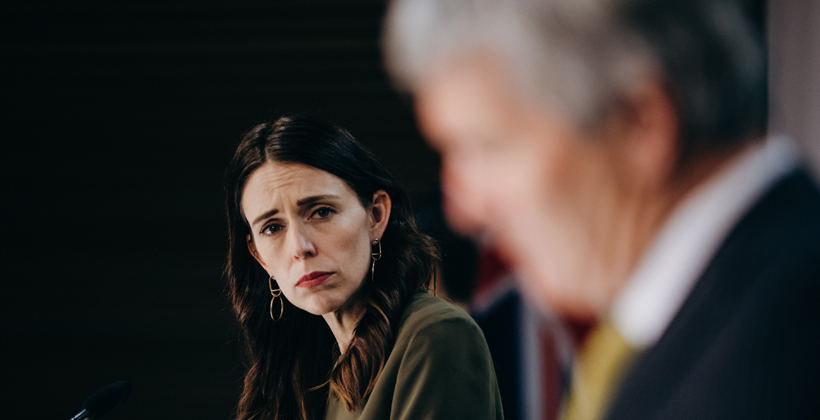 National has responded to Labour’s plans to create a midwinter holiday by calling for it to replace Labour Day, while others have suggested Queen’s Birthday was expendable.

Ms Ardern says New Zealand was about the middle of comparable countries in the number of holidays it has, so adding another one did not put this country out of step.

She did not want to see it dragged into a debate about its relative value compared to other holidays.

"Matariki deserved to have its own space, its own place, and I didn't think that was the right debate to be having. This is a celebration, a period within the lunar calendar that is a time for reflection on the past, celebration of the present and planning for the future and that feels like a perfect fit for these times for us,' Ms Ardern says. 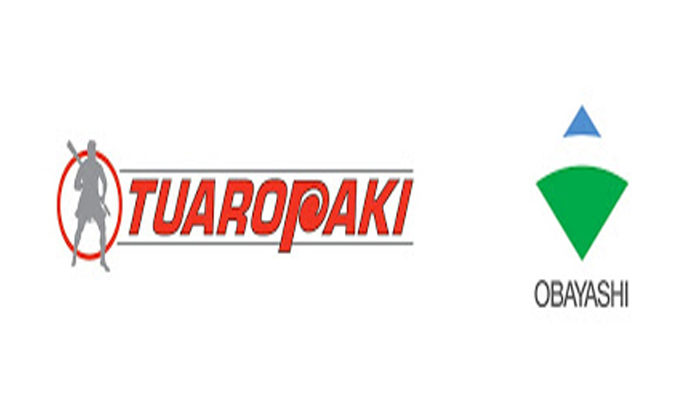 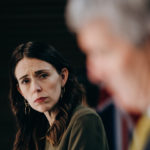