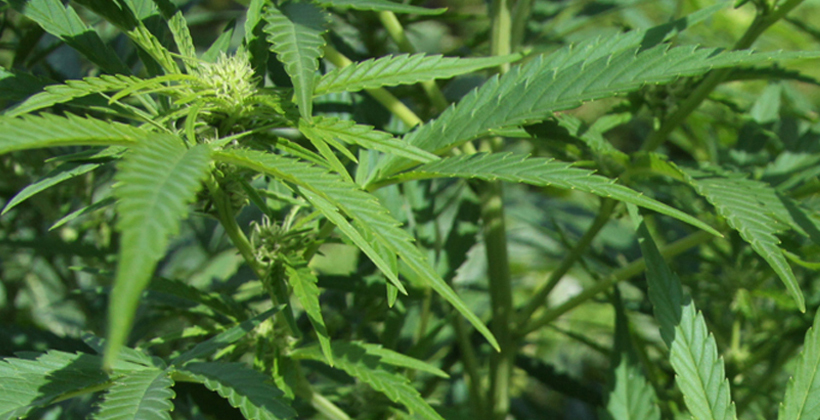 Jack McDonald says a yes vote in next month's referendum could create opportunities for iwi and hapū to generate money and jobs for their people.

The bill would allow small scale growers to produce products if they can demonstrate the benefits for their communities.

He says the model works for other indigenous peoples, as he saw when he went on behalf of the foundation to a First Nations cannabis conference in Canada.

"Our First Nations whanaunga have definitely seen this as an economic opportunity and are really using it to try to bring money and resource into their reservations and into their communities and that is something we have to do not only because it is an opportunity but if we don't some of our regional economies will suffer because we are already providing that economy, but currently it is illegal," he says.

Jack McDonald says many many whānau have already shifted from the illegal market to producing medicinal cannabis. 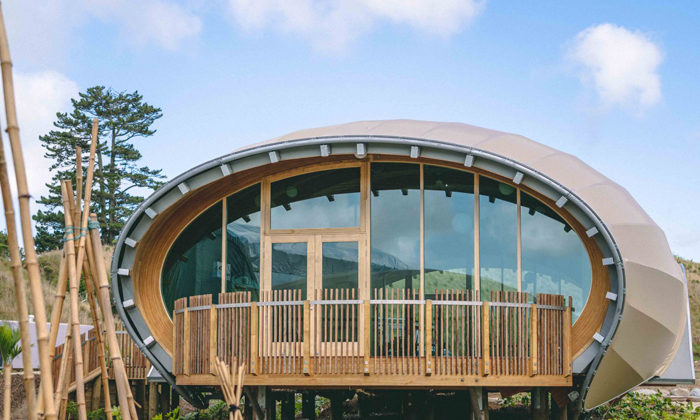 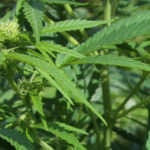