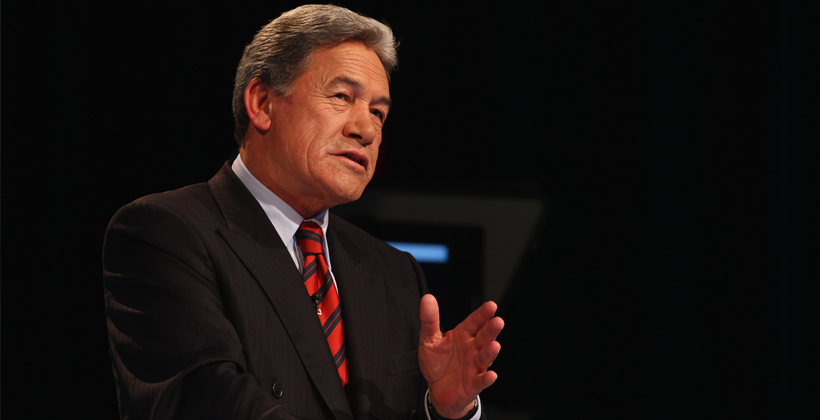 New Zealand First leader Winston Peters says the row over the green school funding shows up the inexperience of the Green Party.

He says Associate Finance Minister James Shaw threatened to withhold support for any other projects if funding for an experimental school in Taranaki was not approved, so he has to wear the blame.

He says New Zealand First’s record on the environment is better than the Green Party’s, going back to the billion trees project and the Provincial Growth Fund it won from the coalition negotiations.

"We did so much in our negotiations, where we got accused of getting $11 billion so if we got $11 billion and they got $100 billion it tells you sign up to a party or sign up to politicians who have been in the game and know what they are doing and the Greens sorry to say don't know what they are doing in that context and I'm happy to say it now we're on the campaign trail," Mr Peters. 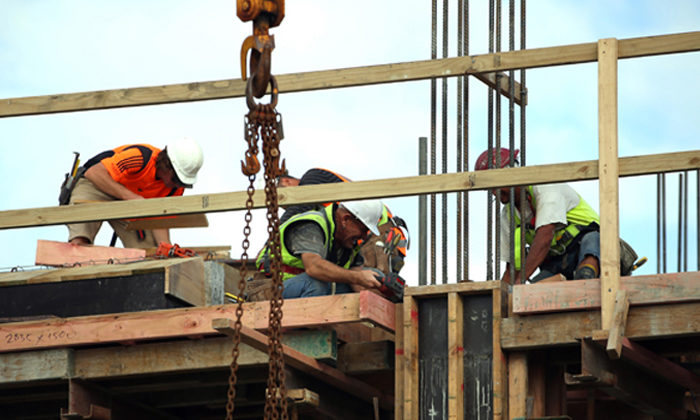 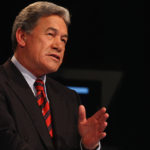