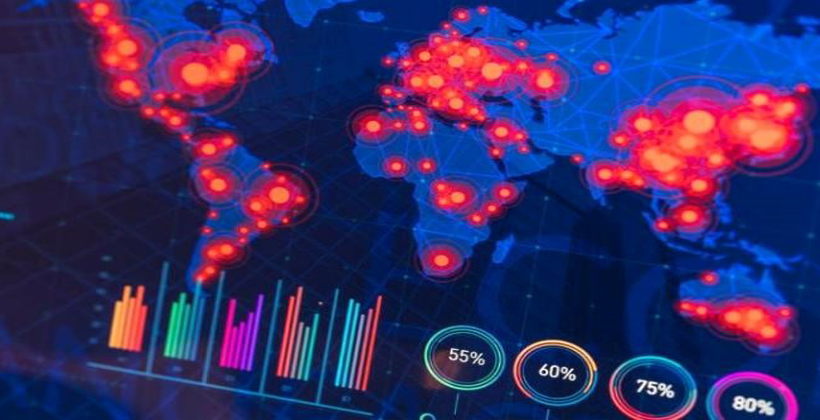 Being able to estimate accurate numbers in the Covid-19 pandemic informs us of the scale of the disease outbreak and how it will impact on the global community. On Sunday 30 August, the official total of World Covid-19 cases passed 25 million. Leaders, scientists, researchers, and commenters are grimly concerned that the real numbers are much higher.

There is a steady stream of studies reporting the under-counting and under-reporting of Covid-19 cases and deaths, usually on the basis that there are shortages of testing medical equipment, particularly in poorer countries, or because where significant surges occur they overrun health systems.

One currently overlooked phenomenon in this equation is that the official rate of increasing cases has flattened out to between 200,000 and 290,00 every day since 5 July. While this could be attributed to countries better managing the virus, the more likely scenario is that numbers have reached a threshold where they are outstripping the capacity to test. Untested cases and deaths are therefore unreported. There is considerable evidence for this conclusion.

In March, the Imperial College of London published a paper saying that because a rapidly expanding first wave had outpaced the health response in Britain, the actual number of cases was up to a staggering 1700 times higher (800,000 to 3.7 million cases) than the official number of 22,141.

In July, MIT (the Massachusetts Institute of Technology), analysing data from 84 countries accounting for 60% of the world’s population, estimated that infections were 12 times higher and deaths 50% higher than officially reported. Their report concluded that instances of rapidly expanding epidemic numbers often overwhelmed and eroded the ability of health responses to test, trace and isolate contacts and therefore properly count cases.

When the official count in Africa passed one million cases at the beginning of August, South Africa’s Council for Scientific and Industrial Research estimated that the real number of cases was closer to 5 million. The US-based Institute for Health Metrics and Evaluation put the number at more than 8 million. Resolve to Save Lives, led by Tom Frieden, a former director of the United States Centres for Disease Control and Prevention (US CDC), estimated it could be as high as 14 million.

Central to the African situation is a lack of medical infrastructure. At the start of the pandemic, just two African countries were equipped to test for the virus. Virtually all now have a basic capacity but supplies remain scarce. Some countries have a single testing machine. Many have conducted fewer than 500 tests per million people, while richer Western countries have conducted tens of thousands. By August, African nations overall had conducted just 8.8 million tests since the beginning of the pandemic, well below the Africa Centres for Disease Control and Prevention’s goal of 13 million per month.

In Jama Internal Medicine, the US CDC, comparing serology tests, which detect antibodies in individuals who have had coronavirus and recovered, with official case numbers, concluded that real rate of Covid-19 cases in 10 states in the US was six to 24 times higher than official figures.

Last week, a World Data survey of four models applied to the US, including from the Imperial College of London, the Institute for Health Metrics and Evaluation, the London School of Hygiene & Tropical Medicine and Youyang Gu (an independent model utilised by the US CDC and The New York Times) estimated the real number of cases in the US is between two to six times higher than the official figure of 6 million cases.

Recently, in India the State Health Minister, Satyendar Jain reported a serology study of 15,000 subjects in the capital Delhi showing that 29.1% of the city’s 20 million population had developed antibodies against Covid-19 meaning that 37 times more people (5.9 million) had been infected with Covid-19 than the official figure of 156,000.

There is no doubt that the real number of Covid-19 infections is much higher than official figures. The above studies argue for numbers somewhere between two to 40 times higher. However, applying an estimate at the upper end of this range could both distort figures from countries with effective testing and be completely disjunct with a final overall disparity. A conservative and workable estimate would be four times the official count or 100 million cases worldwide.

There is also considerable evidence for undercounting of deaths. In the main, this is because those who die while in the community rather than at a hospital, especially those who were not tested for Covid-19, are frequently not counted as Covid-19 deaths. Again, this is expressly so where large rapid outbreaks swamp health systems.

One way of achieving greater accuracy is to compare the official number of Covid-19 deaths with ‘excess deaths’, the difference between deaths during the pandemic and those from previous years.

In April, the Financial Times published a study comparing reported deaths from Covid-19 with excess deaths in 14 countries. To calculate excess deaths, the study compared deaths in each country or city during March and April of this year with corresponding months between 2015 and 2019. Excess deaths were between 12% and 463% higher. In all, there were 122,000 deaths above normal levels across these locations, an average of 60% higher than the combined official death toll of 77,000.

As the year has progressed such studies are reporting widening margins as coronavirus tightens its grip on the planet. In July, the South African Medical Research Council estimated, that based on 18,000 excess deaths in the first half of this year, Covid-19 deaths in South Africa were three times higher than the then official figure of 6,000.

Also in July, The Economist published similar evidence from several studies and data sets showing that deaths are well over official totals in 51 states in the US, 13 countries in Europe, and nine other countries and cities. One numerical index showed excess deaths as high as eight times official figures. Another index by percentage indicated multiple instances of deaths 200% higher than official figures.

While estimates of more accurate figures for Covid-19 deaths range between two and eight times the official number of deaths reported worldwide, a conservative but workable index would be that deaths are three times higher than official figures or about 2.55 million.

These conclusions have support in studies reassessing statistics from the 2009/2010 Swine Flu pandemic. Officially there were 491,0000 tested lab-confirmed cases and 14,499 deaths. Reviews evaluating excess deaths, burials and levels of community sickness now estimate that infections were between 700,000 and 1.4 billion and deaths between 151,000 and 575,400 meaning actual cases were up to 2.8 times higher and deaths up to 38.7 times higher than official totals. 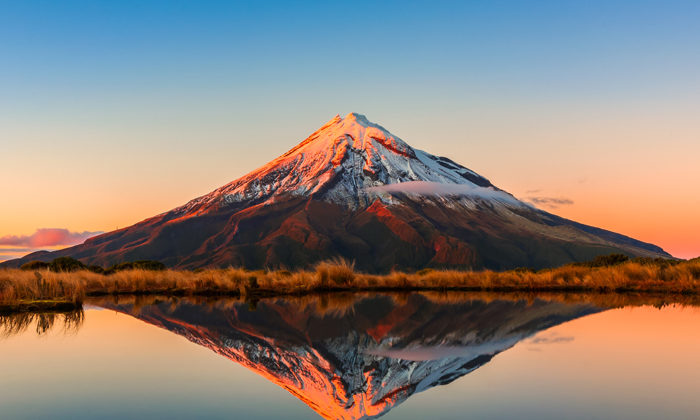 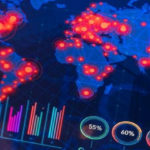