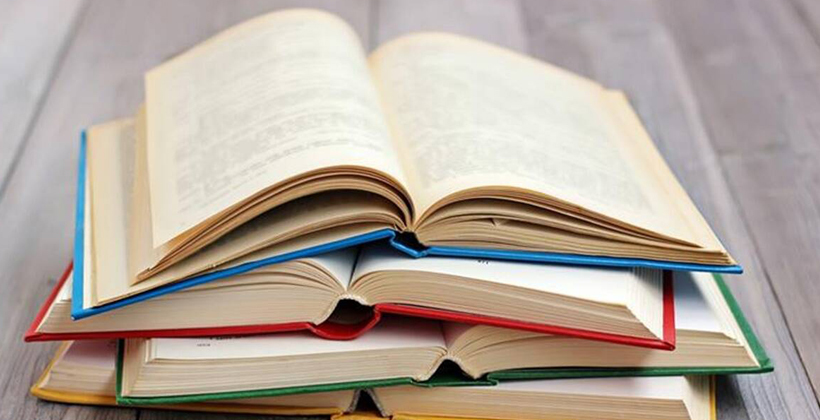 A programme to teach prison inmates to read is making a big difference to their prospects when they finish their sentences.

Howard League chief executive Mike Williams says when he took on the role in 2011 just over 70 per cent of inmates were functionally illiterate, which means they couldn’t read things like rental agreements or employment contracts, and almost a third were profoundly illiterate and couldn’t read a menu if it didn’t have pictures.

By sending volunteers, many of them retired teachers, into the prisons to do one on one tuition the percentage of functionally illiterate inmates has dropped to 58 per cent, and fewer than one in five are now profoundly illiterate.

That opens up prospects such as getting a driver’s licence, which the league also helps with.

"A driver’s licence is a bit of a silver bullet and getting people off a path that leads into the justice system. Literacy, drivers licence, get them to read and write, get them a drivers licence and the chances of going to jail are cut in half". he says.

Mike Williams says volunteers are always needed, and he can be reached at mike@mikewilliams.co.nz 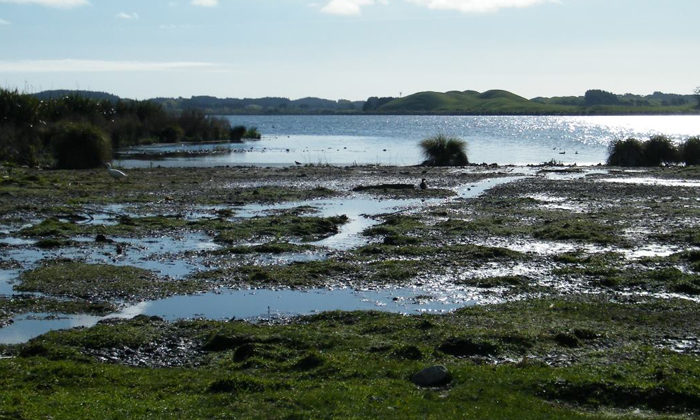 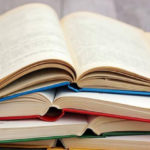