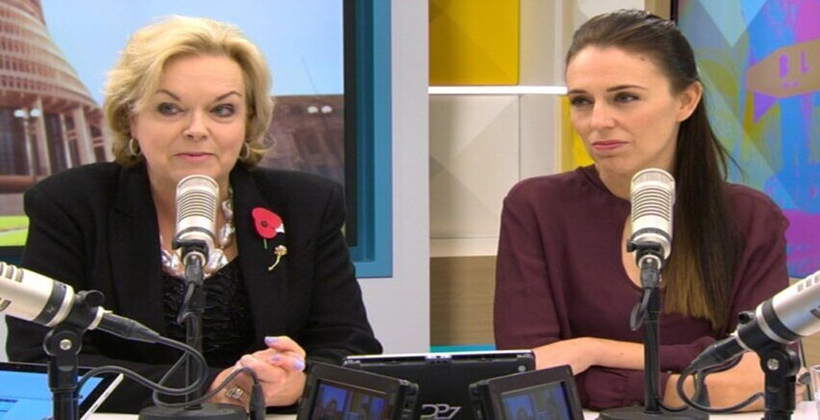 A Debacle at the Border

Politicking over our border security is masking the search for the source case of the Auckland OutBreak.

Central to this is that despite instructions in June from previous Minister of Health David Clark for ‘regular and required testing whether symptomatic or not’, more than 63% of border and Managed Isolation and Quarantine (MIQ) staff had not been tested a week before the OutBreak was discovered.

No evidence of Border/MIQ Transmission

Prime Minister Jacinda Ardern has hit back at Collins saying there is no evidence yet linking the South Auckland cluster to a failure at the border or in MIQ facilities.

Ardern has referred to the substantial testing undertaken since 11 August. Around 250,000 tests have been completed, including the majority of airport and maritime border and MIQ staff.

The Prime Minister has also pointed to work by the Institute of Environmental Science and Research (ESR) performing whole genome sequencing on positive Covid-19 samples. ‘The ESR evidence demonstrates that the genome sequencing suggests that the source of this OutBreak was in very close proximity to the first cases, thus demonstrating that it's not a matter of there having necessarily been a case that was not picked up’, Ardern said.

She says that although they have not been able to demonstrate a link between testing and the genome sequencing, ‘it is simply not fair to say that this has been illustrative of a particular failure when there is no link to our borders or anywhere else at this stage’.

The Limit of Testing

Those arguments are disingenuous. The South Auckland community cluster began with a worker at a cold storage facility AmeriCold in Mt Wellington who became sick on 31 July.

The usual incubation period for Covid-19, the time between exposure to the virus and symptom onset, is five to six days but can be up to 14 days. This means the worker was infected around 25/26 July or as early 17 July, some 25 days before the OutBreak was detected.

While a few who recover from Covid-19 can continue to test positive for some time after recovery, the likelihood is that the person who passed the virus to the AmeriCold worker were themselves infected as early as the first or second week of July.

The Prime Minister’s comments overlook that they would now test negative. Therefore, while there has been a tremendous testing effort, the likelihood is that it has come too late to identify the pre-AmeriCold source case. There was a greater chance of finding the source case in July, had there been robust random asymptomatic community testing, especially in centres with MIQ facilities.

The Prime Minister is right, genome sequencing by ESR is crucially important. They have identified a BTriple1 (or B.1.1.1) strain of Covid-19 at the centre of the Auckland OutBreak. Most frequently documented in Britain, Australia and to a lesser extent in Peru, Uruguay, South Africa, Switzerland and Bangladesh, Otago University scientist Dr Jemma Geoghegan says the strain in New Zealand is most closely related to England.

While that is important, the Prime Minister’s comments about the link between testing and genome sequencing are misleading. Swab testing will only show whether someone is positive or negative. It will not identify the strain of the disease. And genome sequencing will only follow a positive test. Given the probability that the transmission occurred more than a month ago, the source case will test negative and therefore never be sequenced.

Moreover, while new positive cases in MIQ and the Auckland OutBreak are now being genome sequenced, there are holes in the database. Only 650 of the 1504 cases in the first wave were sequenced, and about 40% of positive tests in MIQ do not produce sufficient RNA material to be sequenced.

Director-General of Health Dr Ashley Bloomfield has said that the ESR is also conducting serology tests. These detect antibodies to Covid-19 and are useful for uncovering current negative cases that had the virus in July, but again, that procedure does not identify the strain of the disease.

THE SEARCH FOR THE SOURCE

One possible but unlikely scenario for the origin of the Auckland OutBreak relates to studies suggesting the incubation period for Covid-19 can be longer than 14 days. China has reported two cases where the incubation period was 17 days. This is one reason they require 21-days isolation for incoming arrivals (14 days in MIQ and seven in self-isolation). For this to have occurred, the disease would have lain latent and undetected in our MIQ for 14 days only to emerge and become infectious after the subject left isolation.

In the media briefing 30 August, the Prime Minister said the BTriple1 lineage had not been seen in New Zealand. This is not the case. It has been seen once, in two cases in MIQ in mid-April. However, transmission from this source is unlikely because this would require both a leak from MIQ and undetected transmission for 12 or more generations over 120 days until late July.

A third possibility is a case slipping through MIQ as a false negative. One John Hopkins University and Medicine summary of 12,000 tested persons in 40 separate studies estimated false-negative errors of between 2% and 29%. More recently, a study of New York medical practitioners published earlier this month found 10.3% of those who tested negative in swab tests, tested positive for antibodies to Covid-19.

False negatives can relate to the timing of the test. If a sample was taken too soon after someone was exposed to Covid-19, there may not be enough of the virus in the nose or throat to be detected. Similar can happen at the other end of the illness. A person feels better and has less virus left from their resolving illness, and the test misses that altogether. Human error is another cause. If the swab is not inserted far enough into the pharynx (the mucous membrane behind the nose and mouth), then the sample may not be adequate.

The longer the Covid-19 pandemic continues the greater the likelihood that a false negative will get through and infect other members of the community. One New Zealand report has suggested that even with the double-testing New Zealand conducts, there is a 4% chance of a false negative.

A more credible scenario is that the current transmission was passed from untested cases in MIQ. Up to 1300 people were released from MIQ between 9 and 16 June without being tested. While they were minimal risk because they had completed 14 days isolation, over 50 had been released on compassionate grounds earlier than 14 days. The 1300 were followed up and testing conducted, however, between 300 and 400 were not found, about 100 that were found refused to be tested, and decisions were made not to test 140.

The government has been muted on this. If one of these persons was carrying the BTriple1 strain, then it could have taken just three or four generations from 16 June to when the AmeriCold worker was infected around 20 July.

It is interesting to note that 56 days elapsed from 16 June to when the Auckland OutBreak was detected on 11 August. This echoes the 11 June second wave discovered in Wuhan in China, 56 days after the last first wave case recovered on 19 April. More ominously, one of the new cases was the wife of the last first wave case, possibly meaning that amidst one of the toughest testing regimes in the world, the virus had circulated undetected for eight weeks.

5. A Breach at the Border

This writer wrote a column on 6 August outlining how most Air New Zealand and other foreign freight and passenger aircrew are not tested upon entering New Zealand. Air New Zealand crew spending less than 3 nights overseas are not required to be stood down or tested when returning to New Zealand.

Similar applies to maritime crew who are required to self-isolate on their vessels but can disembark to unload cargo. There is also no evidence that security around maritime crews has been particularly tight or that any random testing of vessels in port was conducted, their isolation relying on self-recognisance.

This is the probable source of the Auckland Outbreak. If such transmission occurred, it would follow the Rydges MIQ example. The source case could have flown or sailed to New Zealand, walked through customs at an airport or been on a ship in port, infected a border worker, a staff in MIQ, or someone at a wharf. That intermediary passed it to the AmeriCold worker. The intermediary would now test negative.

Paradoxically, the Prime Minister’s observation that mass testing has not revealed the source case supports the scenario that the source came into the country, remained undetected, left the infection, then left the country. 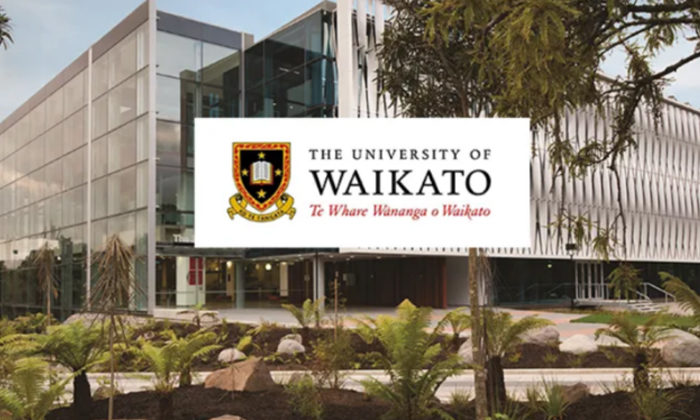 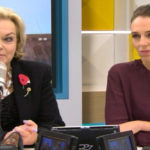