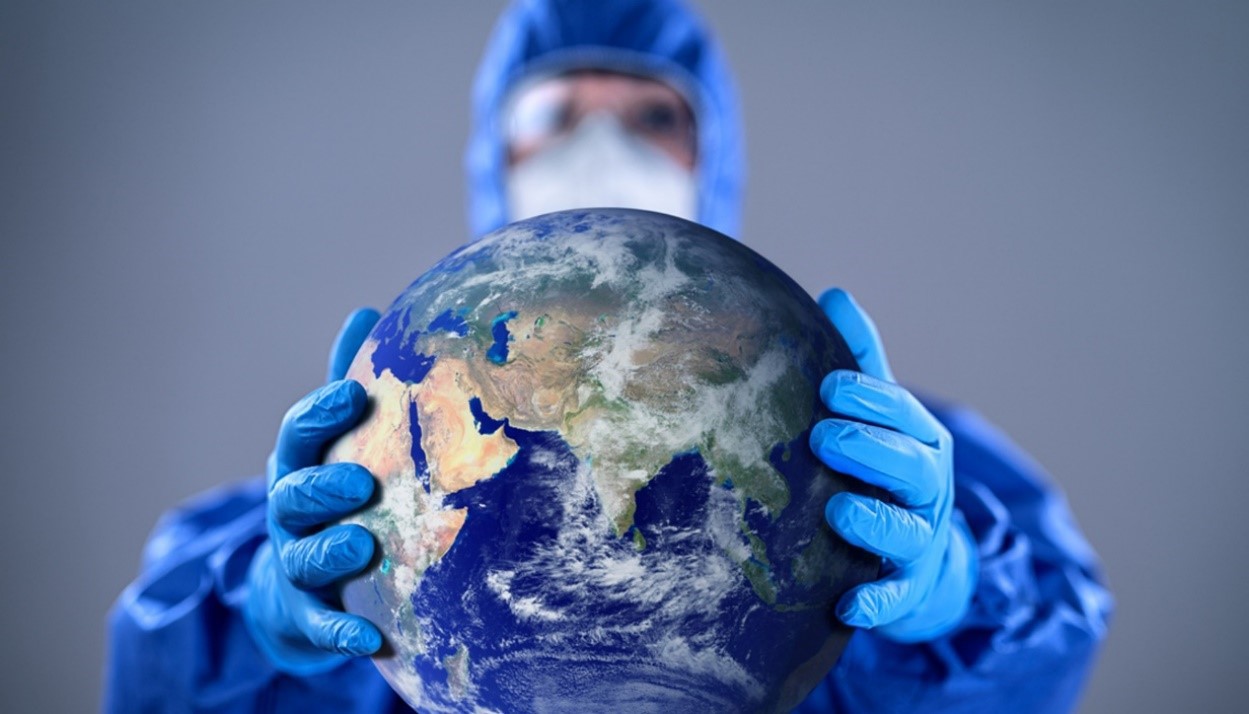 Today the total number of Covid-19 cases worldwide went past 23 million. Total deaths went past 800,000. Even if the current rate of increase continued without further escalation then the world is facing 56 million cases and 1.5 million deaths by the end of the year.

All indices are that Covid-19 will further accelerate. There are one million new cases every three to four days. Since exceeding 250,000 of the first time on 1 July new daily cases have stayed between 250,000 and 300,000 per day for six weeks. The number of active cases (6.6 million) is 57% higher than 1 July. The world is at record deaths and while reported deaths are not as high as the 7,00 reported each day in mid-April they are steadily climbing and now between 5,900 and 6,000 per day.

The table below adds a metric for the 27 persons aged over 50 years of age inside the 92 Auckland community cluster. Their ethnicity is not known. We can assume from the overall numbers that many are Pacific peoples or Māori. This figure is important because it recognises the usual Eurocentric standard that those aged over 70 and aged over 60 with comorbidities are at high risk, to which the writer has added that Māori and Pacific peoples aged over 50 years, because we acquire comorbidities at an earlier age.

With 9 people in hospital and 3 in ICU, again of unknown ethnicity but likely Pacific peoples and/or Māori, there is a very real concern about some the outcomes.

Given the size of the Auckland outbreak, there is no doubt that if the government had conducted more random precautionary testing including of asymptomatic people during July and early August then this cluster could have been discovered long before it reached current numbers. There are no deaths yet; tautoko, fingers crossed and thoughts and prayers vital at this time. 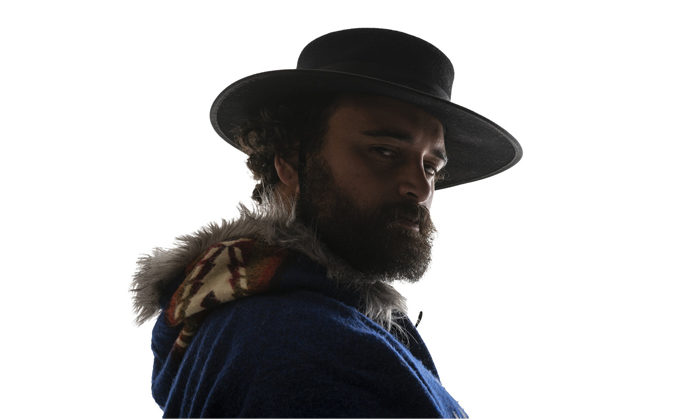 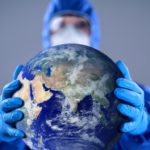