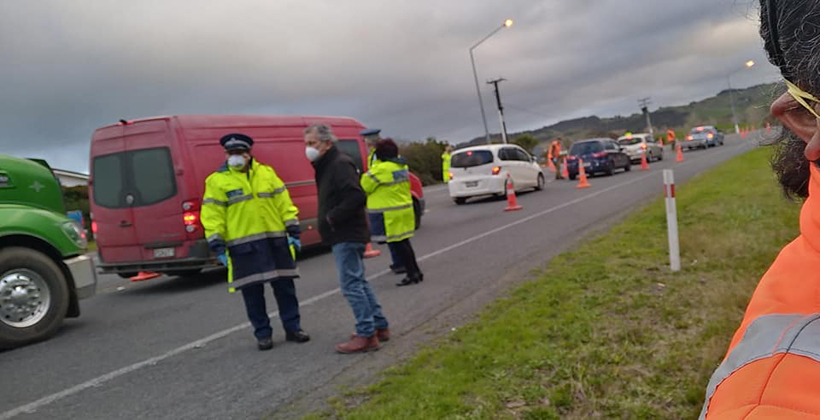 The organiser of checkpoints in Te Taitokerau says police have warned they will be arrested if they re-establish one in level 2 conditions.

Reuben Taipari says his group had intended to set up a checkpoint at Waiōmio today to monitor traffic into the mid north, but it was now looking at its options.

He says the intention is to keep vulnerable populations and especially kaumātua safe from COVID-19.

He had concerns about how police were managing the checkpoint at Te Hana north of Wellsford at the transition from Level 2 to Level 3.

"Anyone can get through that checkpoint with the right pieces of paper. A large population of the Auckland community have been in Taitokerau for a while now and have still been able to travel through that roadblock up to the Taitokerau and back to Auckland. That’s what we’re dealing with," Mr Taipari says.

But the Minister of Civil Defence is pouring cold water on plans to re-establish iwi health checkpoints in Te Taitokerau.

Peeni Henare says authorities are working hard to ensure the checkpoints north and south of Tāmaki Makaurau are effective, while also letting through essential travellers and freight.

As a Ngāti Hine native he sees little merit throwing up a roadblock at Waiōmio.

"If this isn’t supported by police and the authorities there is no purpose in having a checkpoint at Waiōmio because there are two roads that can help you bypass the place so we've just got to question the purpose and validity of this. I'm all for keeping communities safe but our focus is on the northern border of Tāmaki Makaurau," Mr Henare says.

He says whānau in Taitokerau should work with authorities to keep their communities safe. 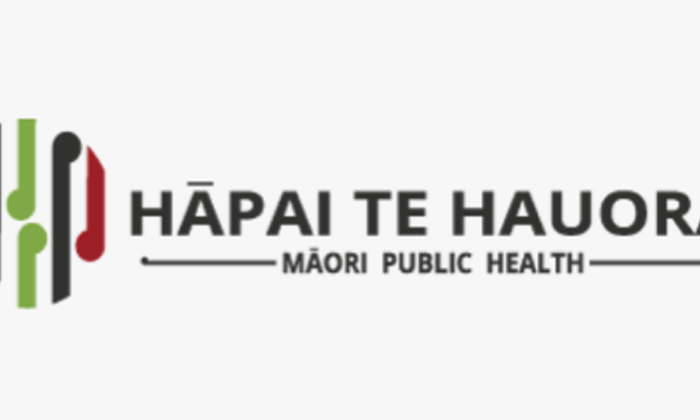 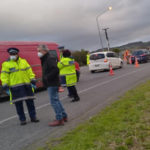