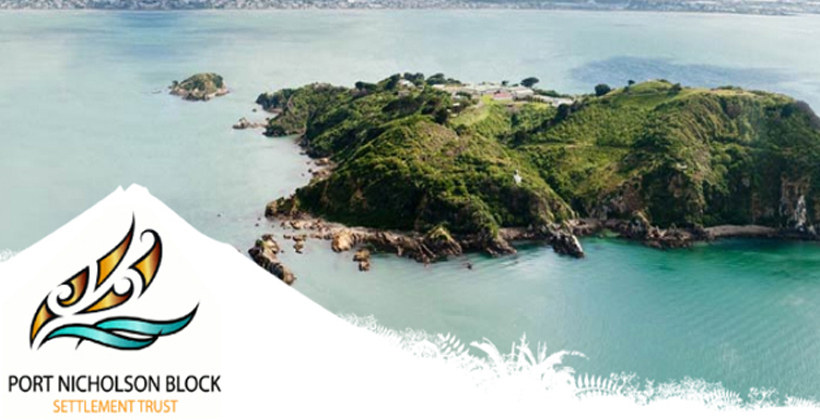 A former chair of the Port Nicholson Trust Block Settlement Trust says a group challenging its actions contributed to many of the problems it complains about.

A report for the Māori Land Court by independent reviewer Sir Wira Gardiner into the complaints by Mau Whenua found shortcomings in the way the trust managed its membership roll, which came to a head during voting on a 2016 special resolution around the proposed sale of a stranded development property at Shelly Bay.

Neville Baker says when he was elected chair, the trust was in crisis and under investigation by the Serious Fraud Office over matters which eventually led to the jailing of its first chair, the late Sir Ngatata Love.
When the trust held meetings in Wellington and other cities to keep beneficiaries informed and encourage more to sign up, they were disrupted by Mau Whānau members.

"Those protests were about all the wrong reasons. It was very clear and the outcome of the Serious Fraud Office did determine there was fraud and there were factors the trust had to overcome because it affected the reputation of the trust in terms of its borrowing capacity and in terms of its dealing with business people and others," Mr Baker says.

He says while the Māori Land Court can assist with some aspects of the trust’s work, as a post-settlement organisation, the matters being raised by Mau Whenua will probably have to be dealt with in the High Court. 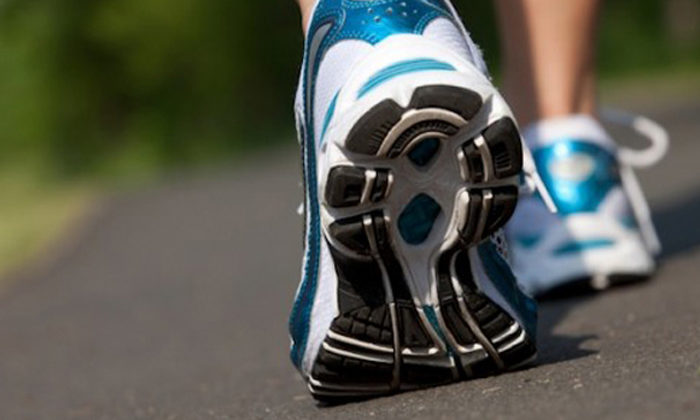 Fitness plan a winner for insurer 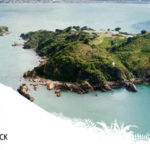