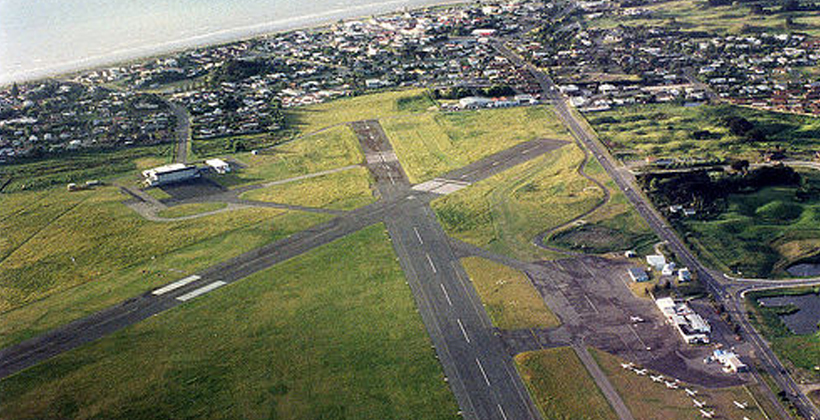 The mayor of Kapiti Coast, K Gurunathan, is backing a call for the crown to return Kapiti Airport to the descendants of the original Māori owners.

The land was taken under the Public Works Act for defence purposes in 1939.

When the then-National Government sold the land in 1995, it refused to offer it back on the basis it was still being used as an airport.

Subsequent owners have made huge profits selling off parts of the land as commercial and residential sections.

Mr Gurunathan says as a journalist he covered the 1995 occupation in which about 30 of the owners were arrested for trespassing on their ancestral land.

He also attended last year’s Waitangi Tribunal hearing where the grievances were aired.

He says tangata whenua backs the continuation of a functioning airport, and they have also promised to work with the community if the land is returned to them. 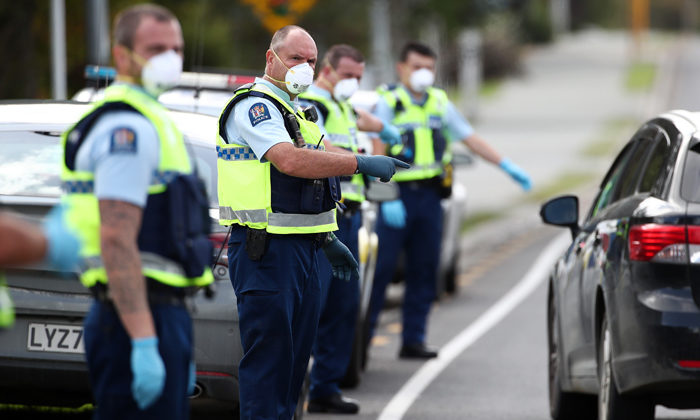 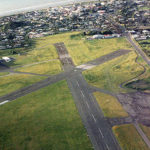