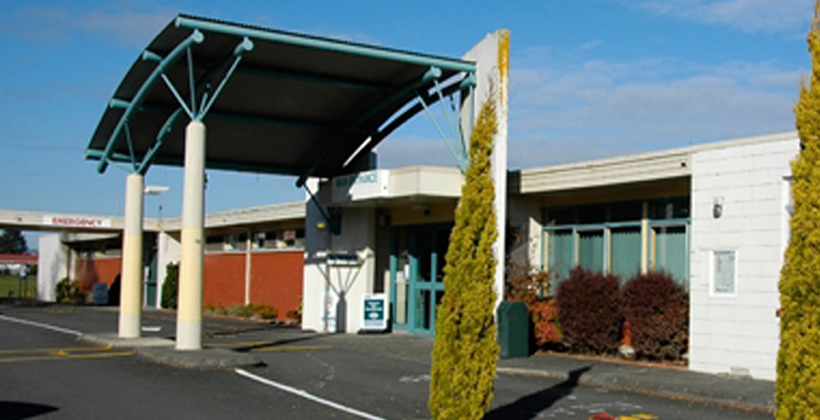 There will be COVID-19 testing stations in Tokoroa over the weekend to pick up whether there are any more cases linked to the Auckland community cluster.

Two people in the south Waikato town have tested positive after a contact last weekend with two members of the south Auckland family at the centre of the cluster.

They were among the 12 new confirmed cases and one probable case reported today, all but one linked to the cluster, which now stands at 30 cases.

Director General of Health Dr Ashley Bloomfield says the last one, which is still under investigation, was a woman who was admitted to hospital.

He says the new Auckland cases and family members are being moved to a quarantine facility, and bespoke quarantine arrangements are being made for the Tokoroa household.

The two people linked to the Tokoroa cases also visited a relative at the Kingswood rest home in Morrinsville, but they were not showing symptoms at the time.

Residents and staff have been tested with no positive results.

Dr Bloomfield says in the previous 48 hours 26,000 tests were processed with no evidence of COVID cases that were not connected to the cluster.

He asked people who were not symptomatic or connected to the cluster not to seek tests at this time, so the clinics can focus on the priority groups.

He says reports of healthcare workers in the testing sits being verbally abused was a concern, and people needed to be treated with dignity and respect.

Cabinet will decide this afternoon on whether the current alert levels need to be extended or increased. 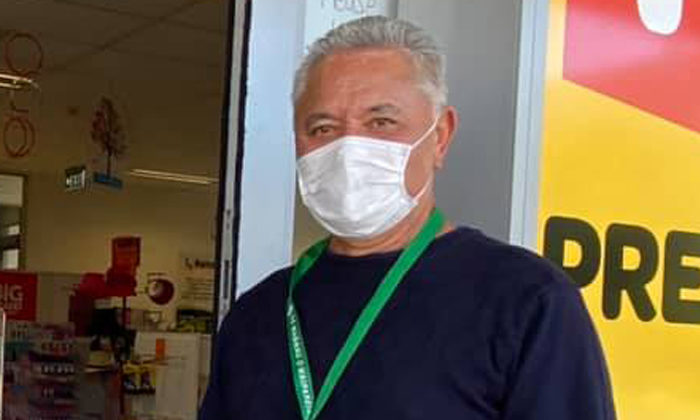 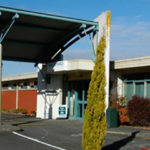