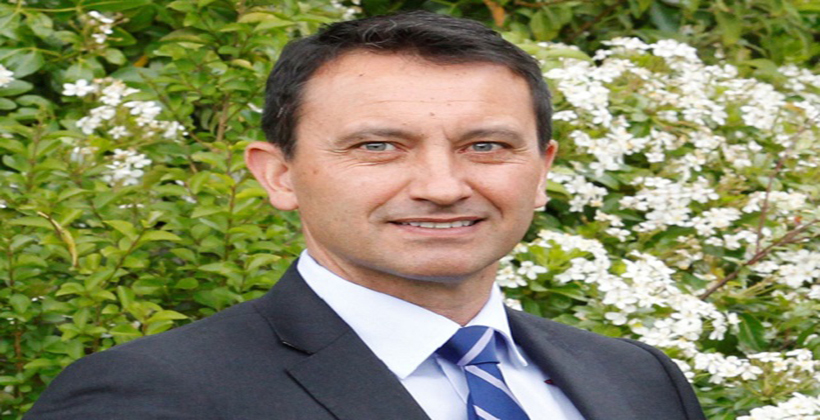 Taranaki Regional Council has voted to go to wider consultation on Māori representation, meaning it won’t be able to have a Māori seat before 2025.

Chair David MacLeod says while there is support for better Māori representation, creating a Māori ward would come with the risk the decision could be overturned by a citizens initiated referendum.

"Even if the council decides to implement a ward and Māori seats, if you take the number on the Māori electoral roll it would mean one seat out of 11 around our table and I don't think Māoridom is satisfied with that – that's a personal opinion – but that is another anomaly of the legislation, that it limits the number of Māori seats to come from that," he says.

Mr MacLeod says the council’s policy and planning committee, which has three Māori representatives, will consider lobbying Government for a change in the law around creating wards.

Meanwhile, Nelson City Council has voted to move to a Single Transferable Vote voting system for the 2022 election.

She says while there has been efforts to support diversity by encouraging more women candidates to stand, the system is not working for other elements of diversity such as Māori representation. 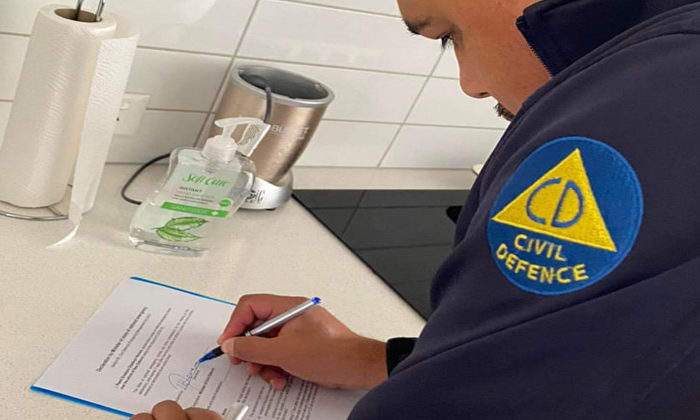 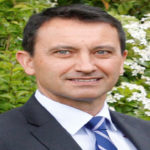