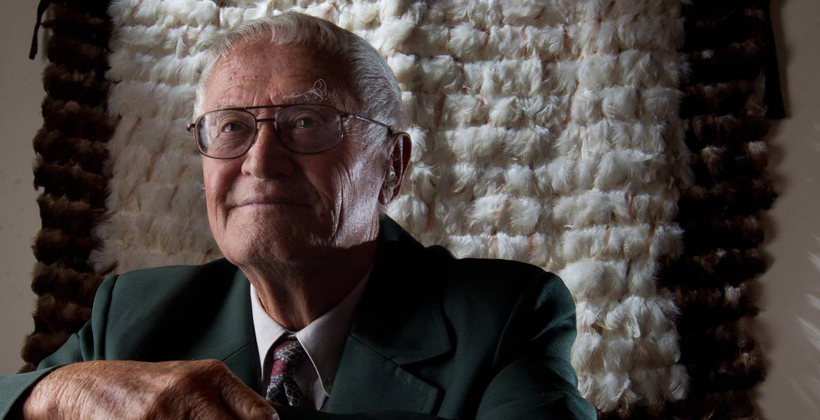 The late Judge Heta Ken Hingston is being remembered as a fiercely independent thinker who left a legacy for all Māori.

Judge Hingston died on Sunday after collapsing at his Rotorua home.
He had just turned 82 the day before.

Former lawyer and Māori Party co-leader John Tamihere says then-retired Judge Hingston had a lot to do with founding the party, rallying people when the crown overturned his judgment that Ngāti Apa at the top of the South Island had the right to ask the Māori Land Court to rule on its customary ownership of foreshore and seabed, and then writing the constitution for the Māori Party.

"He championed a lot of things and he was quite fearless. Some people look at themselves and get appointed and say 'I've got a conflict of interest because I'm a Māori.' Ken never had a conflict of interest. Ken knew he was a Māori and knew he was a lawyer and a judge to advance Māori-related matters as best he could within the straightjacket of the British legal system".

The Māori Party will go on today to Judge Heta Hingston's tangi at Rongomaipāpā Marae at Horohoro just south of Rotorua. 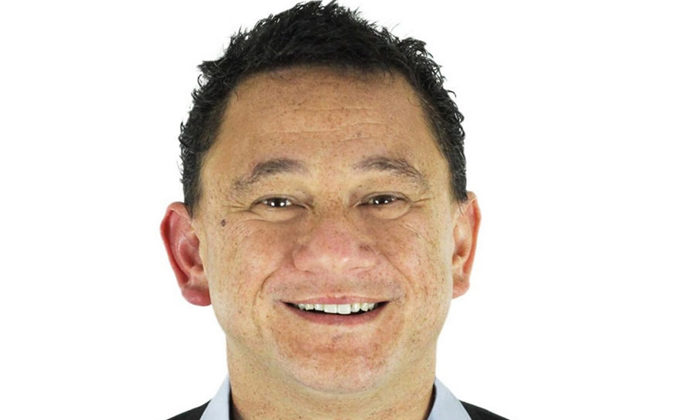 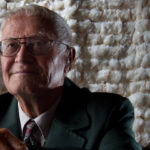