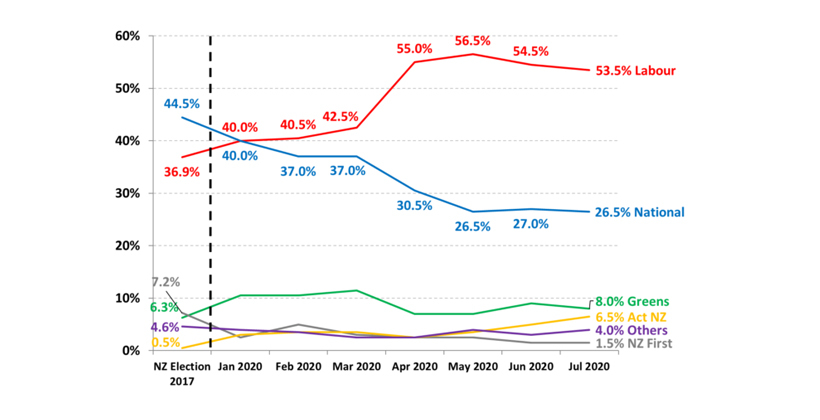 National could end up with just three or four MPs of Māori descent based on the latest polls and a revision of its party list.

The list had to be redone with new leader Judith Collins taking the helm and a large number of sitting MPs taking to exit the door.

With the latest Roy Morgan poll putting the party at 25.5 per cent as against 53.5 per cent for Labour, National could end up with an entitlement of just 33 seats in the next parliament, while its partner ACT, which was preferred by 6.5 per cent of potential voters, could have 8 or nine seats.
In fact, there is a chance of overlap, with National having a surplus of electorate seats and no list MPs.

Former leader and Tauranga MP Simon Bridges at number 4 and Whangarei MP Shane Reti at number 5 are both sitting on majorities of over 10,000, so can count on coming back after September.

But Harete Hipango at 21 on the list would need to retain her Whanganui seat, where she had a 1700 vote majority in 2017, and Dan Bidois at 43 would also have to fend off a strong challenge from Labour’s Shanan Halbert in Northcote to keep his job.

The party’s Māori development spokesperson, Jo Hayes, is at 44 and has no prospect of winning in Mana, but Tania Tapsell at 64 is likely to pick up the East Coast seat vacated by Ann Tolley. 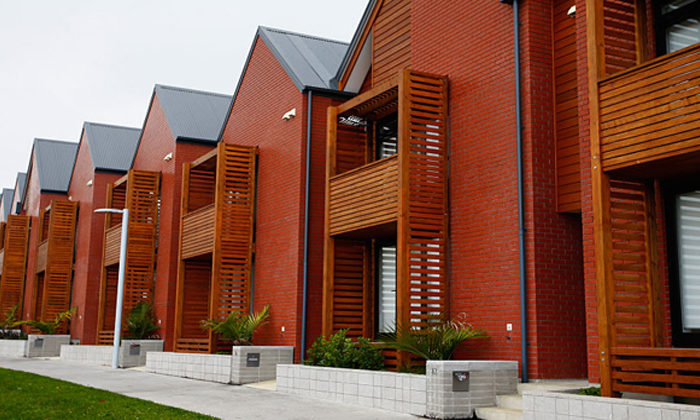 Māori housing gets time in sun 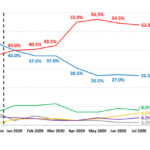