The head of Oranga Tamariki says an Ombudsman’s report that found the removal of newborn babies without notice was more by routine than exception describes a historical situation.

Chief Ombudsman Peter Boshier looked at the two years from June 2017, during which the child protection agency worked with more than 4000 babies and 300 were taken in without notice.

Grainne Moss says the agency made sweeping changes after the uproar over the attempted removal of a baby in Hastings in May last year.

The use of Section 78 removal orders has been more than halved, and the Family Court has also changed its processes.

"If there is a Section 78 without notice, the Family Court now has a Pickwick hearing which means whānau can go to that hearing and discuss what they can do to keep pepi or how they can put more safety around pepi and they actually don't have to do written submissions so that's really, really helpful for whānau. It means that even in these without notice applications they can actually be involved in the decision," Ms Moss says.

She says the Ombudsman’s report also highlighted some good practice at Oranga Tamariki, such as the increase in the number of specialist kairanga a whānau in both the agency and its iwi partners. 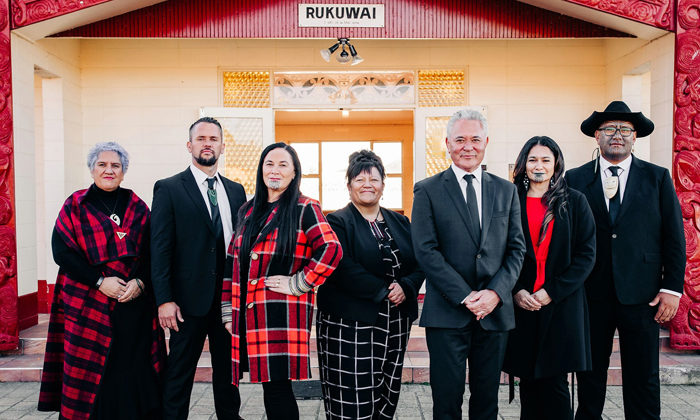