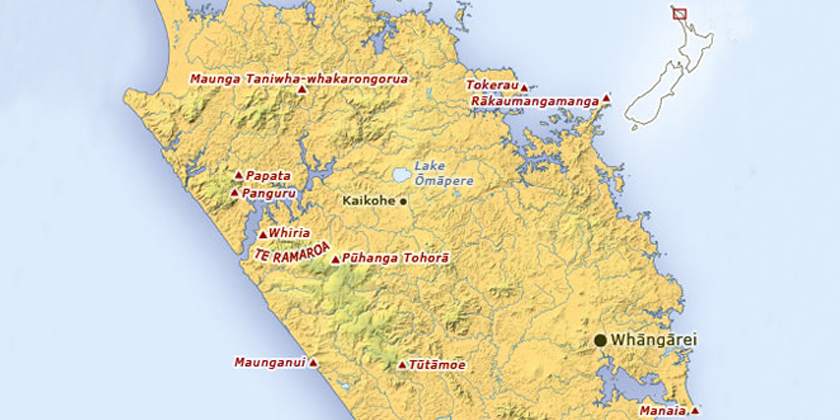 New Zealand First MP Shane Jones says if reelected he would be keen to help bring the Ngāpuhi historic claims settlement to a conclusion.

Mr Jones, whose stand for Northland is likely to be critical for his party’s future in parliament, says if he gets back he will ask his colleagues if he can jointly lead the settlement for the crown.

While his marae and ahi kaa are further north around Awanui and Muriwhenua, he has learned a great deal about engaging with the different clusters of Ngāpuhi, and would like nothing better than to help Minister Little.

"I don’t believe my whakapapa should rule me out of contention and I believe that not only through my stewardship of the Provincial Growth Fund but my chairmanship in earlier phases of my life of the Māori Fisheries Commission gives me a valuable blend of experience to finally as Sir Edmund Hillary said 'knock the b*** off,'" Mr Jones says. 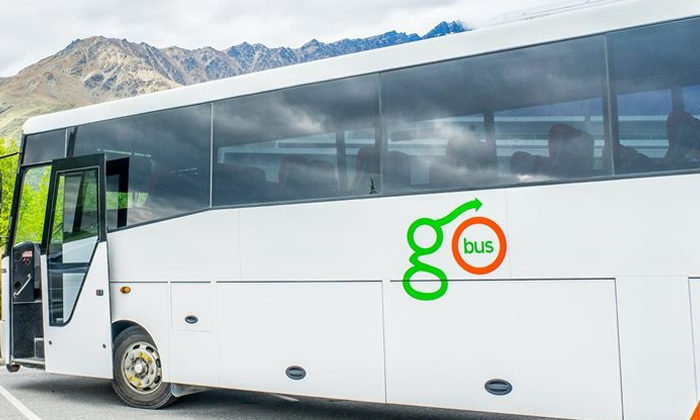 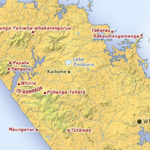