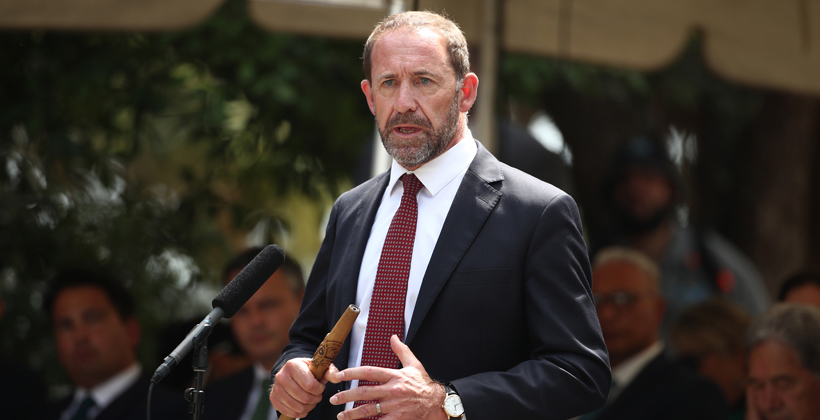 Treaty of Waitangi Negotiations Minister Andrew Little says a wānanga may be the way to sort out some of the most contentious elements of the Ngāpuhi settlements.

Mr Little was in Kerikeri on Saturday meeting separately with the various hapū clusters on what was needed to restart the process.

There are some who put a lot of stress on the meaning of He Whakaputanga, the 1835 Declaration of Independence, and the Waitangi Tribunal’s finding that rangatira did not sign away their sovereignty when they signed the Treaty of Waitangi.

"I’ve been asking the question for some time particularly about He Whakaputanga, how we are to understand the significance of that very important document in the 21st century, and funnily enough I was getting that question on Saturday. People were saying 'You tell us what it means. I'm saying 'I don't think it's for the crown to tell you what it means, I think we have to work that out together,' so we’ll find a way to have that dialogue," Minister Little says.

He says people also want to talk about economic issues, land and cultural issues but that will mean getting around the negotiating table. 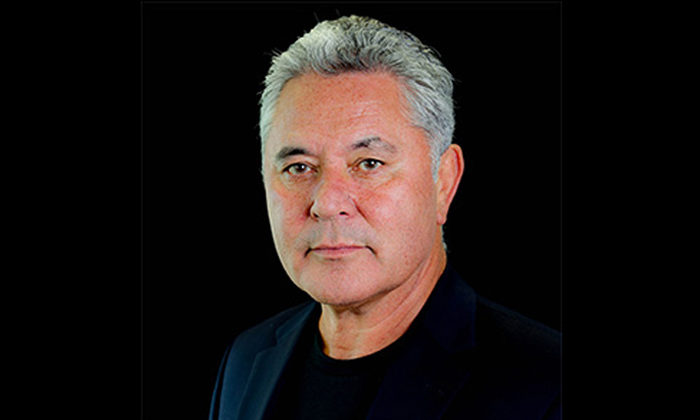 Brown voices matter - but not to TVNZ 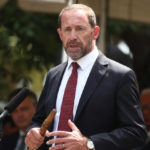