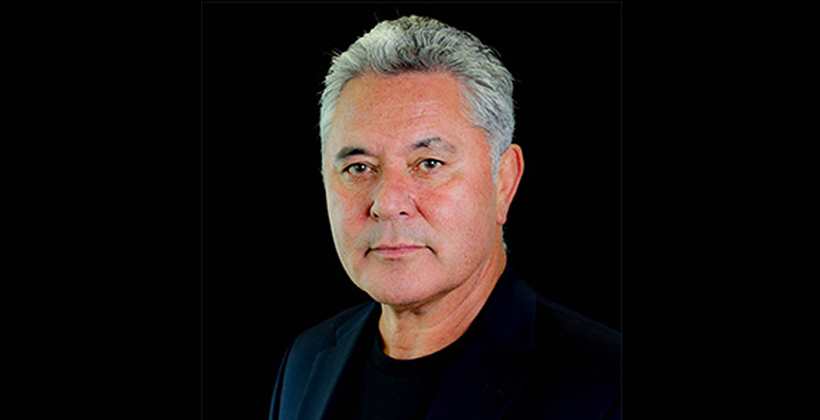 The Board of Television New Zealand and its senior management determined last week that the Māori Party would not be able to participate in any of the political debates being broadcast on the state-owned TV channel.

Māori Party Co Leader John Tamihere said: “We note that the TVNZ Board must comply with its shareholder owner direction which is ‘too reflect Māori perspectives.

“This must apply to a general election and the participation of a Māori voice is essential and backed by the contest in Māori seats which have ebbed and flowed since MMP was introduced in 1996.

“These seats are a constitutional right that have been contested since 1867.

“There is no other political party that is organised and controlled by Māori for Māori to Māori, and to deny the Māori voice in 2020 New Zealand is a reflection of the imbedded racism we suffer day in and day out.

“Even our Māori language is an official language of this country since 1987 and by this veto on us, it destroys Māori rights in an ugly little decision. 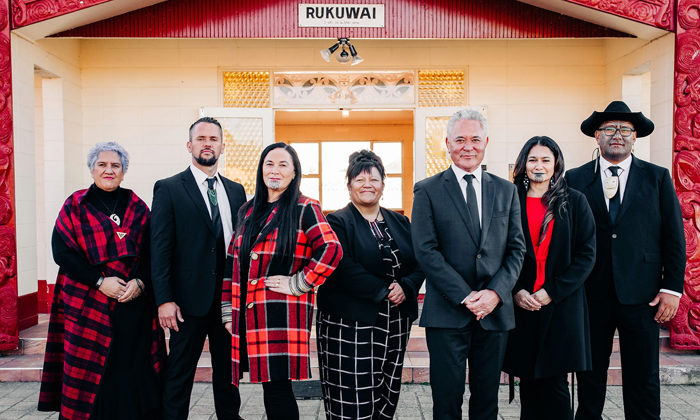 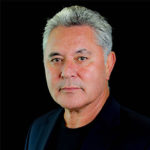