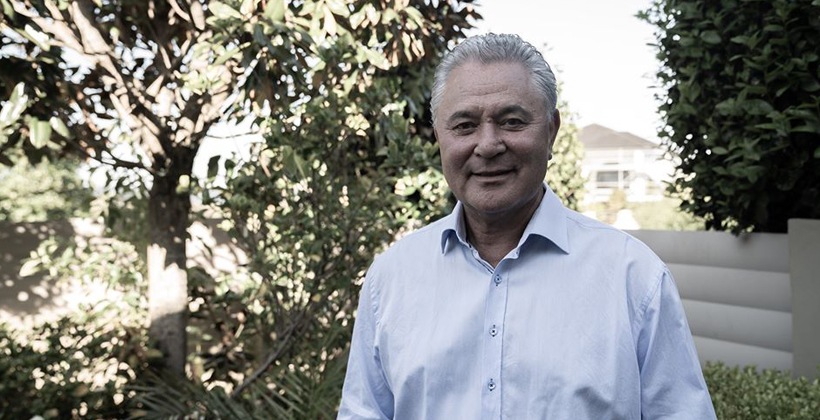 National has blocked a change to the law recommended by the Electoral Commission which would have allowed voters to change between the Māori and general rolls at any time, rather than waiting for the option that comes after every five-yearly census.

Mr Tamihere says the problem is compounded by the way new voters get put on the general roll for their area, unless they know enough to insist on going on the Māori roll.

Last election that means 17,000 voters were trapped on a roll they didn't want to be on.

"So straight away we have a law that assimilates, integrates and subjugates. It's easier to opt in and be opted in than to opt out. The law should be to be an honourable and honest Māori you should go into a Māori seat. If you want to opt off you can do so every election," Mr Tamihere says.

John Tamihere says people are free to shift their registration on the general roll whenever they move house. 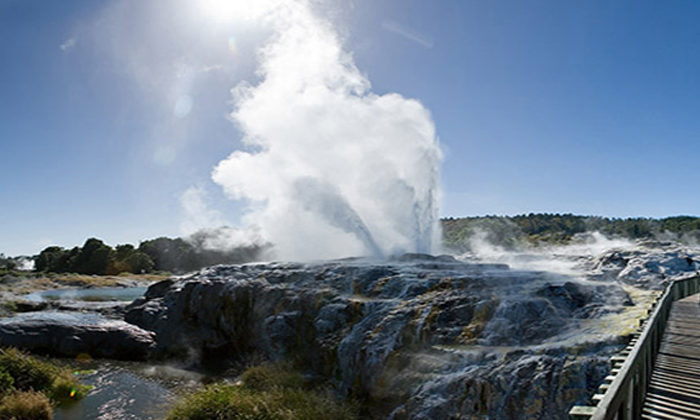 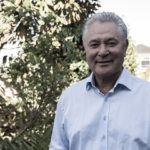