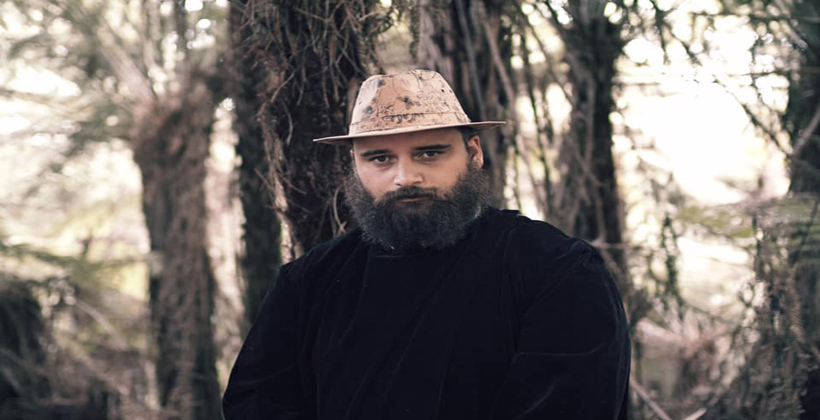 Kingi is about to release a funk album as part of his ten-ten-ten series to produce 10 albums in 10 genres in 10 years, and the fifth in the series will be folk.

He says the genre is a match for Māori storytelling.

Troy Kingi has also been picked as this year's Mātairangi Mahi Toi Māori Artist in Residence, a partnership between Massey University and the office of the Governor-General, where he will spend time working in a cottage on the grounds of Government House in Wellington. 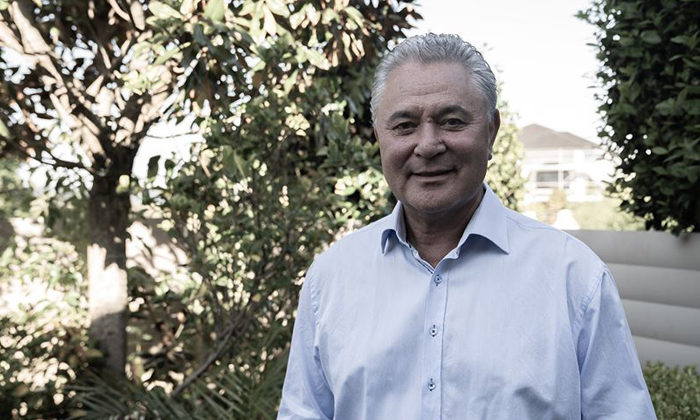 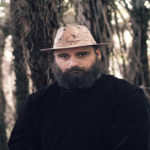