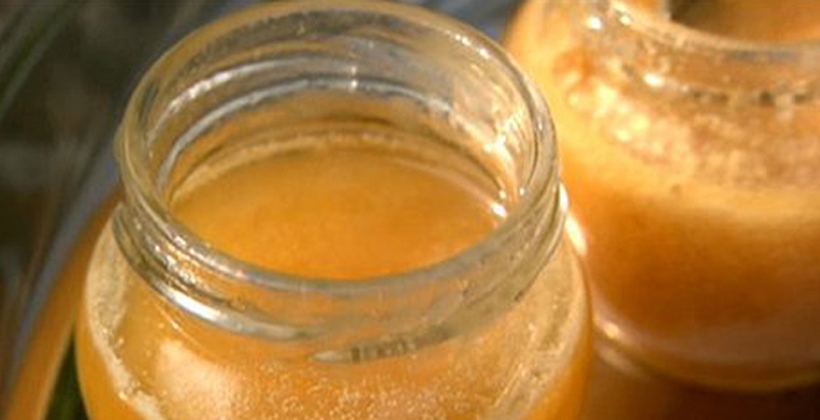 A Māori mānuka honey producer says there is little to fear from reports traces of the weed killer glyphosate had been found in honey.

Television New Zealand is reporting the Ministry for Primary Industries National Chemical Residues Programme found the chemical, the main ingredient in RoundUp, in one in five samples of raw honey collected in 2015 and 2016, and in 11 of 60 packaged mānuka honey products tested last year.

Les Stowell from Whakātane-based Onuku Honey says less than 2 percent of the tested honey was over the regulatory limit.

He says the problem is mostly with pasture rather than mānuka honey.

"Most of the spraying that is being done around the country that is affecting the flowers that produce the honey is clover because glyphosate does not have an impact on clover. It is those honeys and the raw honey that is showing up more than the mānuka honey. Most of the mānuka plantations, I would say 95 percent of them, are well away from most farming operations," Mr Stowell says. 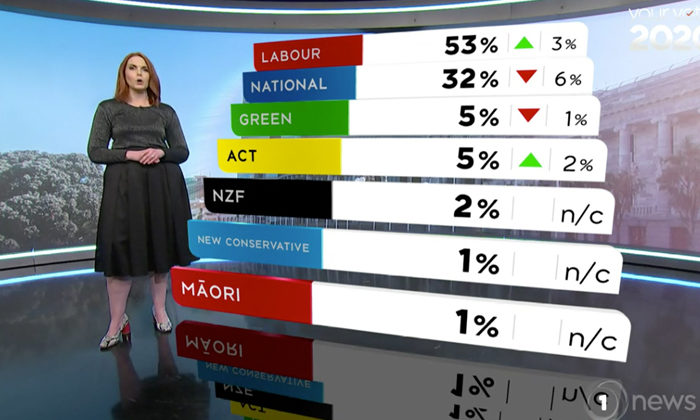 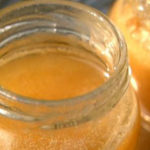