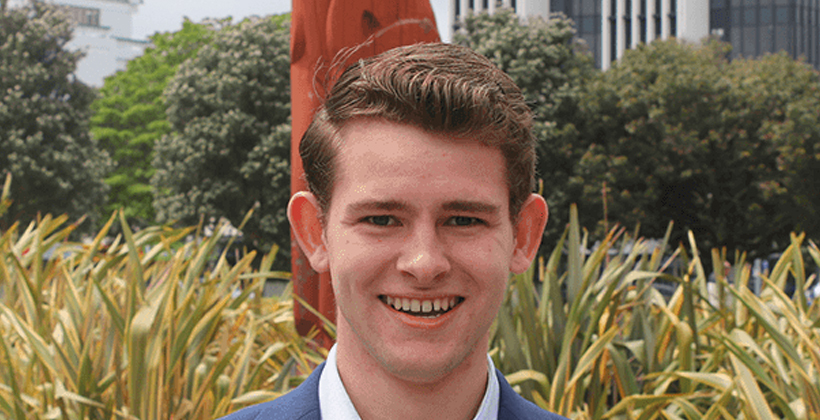 A Māori political commentator says the National Party should look closely at its selection policies in light of the emergence of a photo showing its Palmerston North candidate with a Hitler-style moustache and giving a Nazi salute.

Ward Kamo, who is a member of the party’s Kahurangi Māori arm, says the fact William Wood was 14 at the time the photo was taken should be taken into account.

But any youthful lack of judgment should be weighed against the fact four years later the party thought he was the best candidate to represent them.

"I think National needs to look very carefully at its appointment policies and ask itself why it felt that a 17 year old barely a man was better suited to be in that role than two mature Māori women," Mr Kamo says. 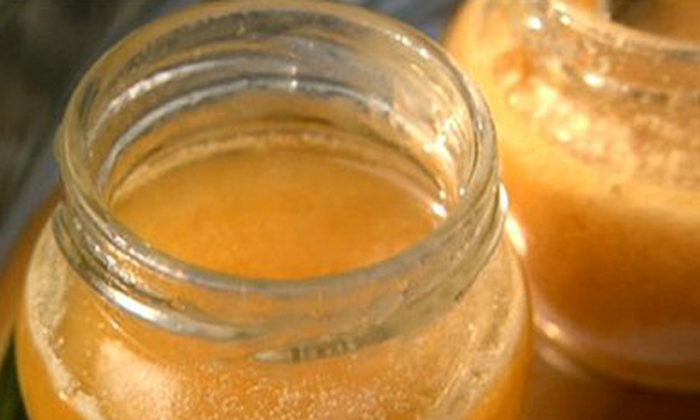 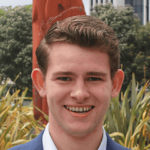