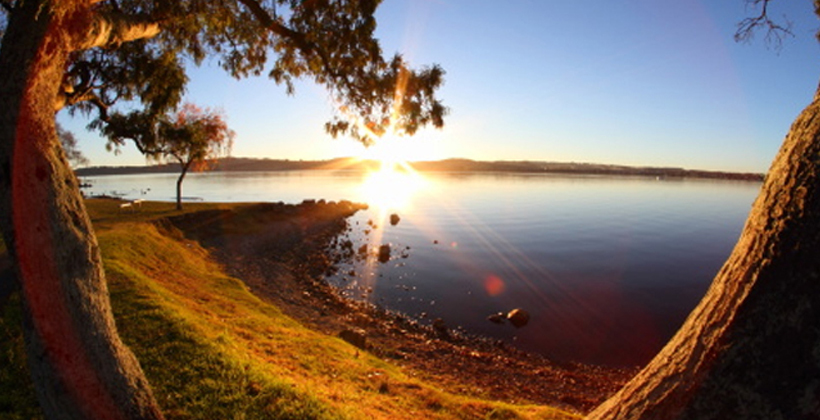 Māori Development Minister Nanaia Mahuta says her reform of Māori land law is focused on what owners say they need most.

Ms Mahuta says she looked at what frustrated owners the most.

"A lot of it was around succession and a lot of it was the backlog in the Maori Land Court to be able to process succession applications in a way people could get on with it. So we've done that. Non-controversial applications can be processed by a registrar. The more complex ones will go before a judge. We've inserted a dispute resolution mechanism into the Act to enable tikanga to apply because these can be really difficult matters that can separate and divide whānau," she says.

Nanaia Mahuta says the amendment will also make it easier for owners to use their whenua for housing, and it will be followed by changes to the Rating Act and the Public Works Act. 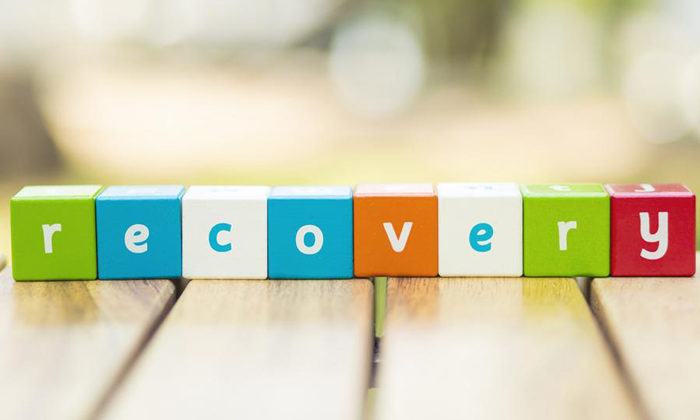 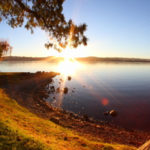