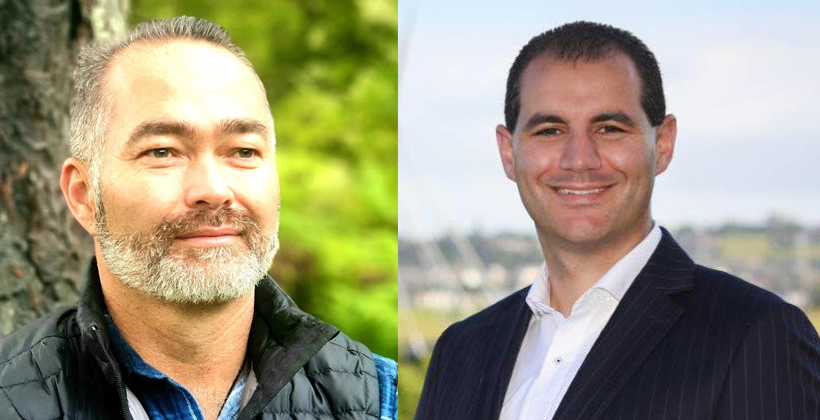 The leaders of the country’s newest political alliance face a grilling tonight.

The alliance will allow party votes from NZPP supporters to be counted despite the party being formed too late to register.

She says Mr Te Kahika has attracted a strong social media following during the COVID-19 lockdown with his criticism of the Government’s response.

"I’ve known Billy since he was a teenager. He's very charismatic and very talented. Whether that translated to anything meaningful in terms of policy is another matter. He does attract a lot of criticism for views people would describe as conspiracy-related, so we will be talking about some of those," she says.

Moana Maniapoto is also keen to discover how much the New Zealand Public Party is a Māori party, given Billy Te Kahika’s decision to stand in Te Taitokerau. 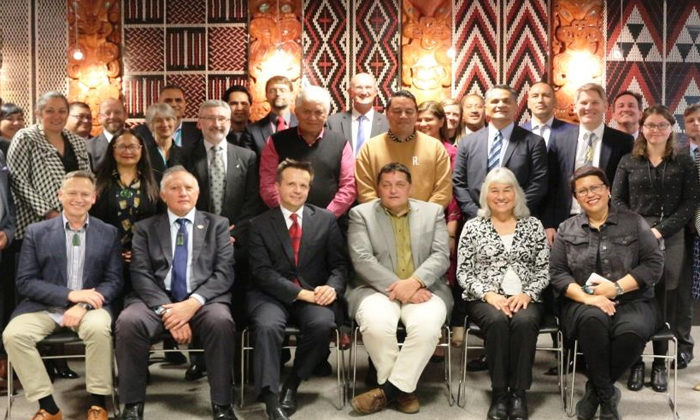 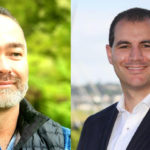