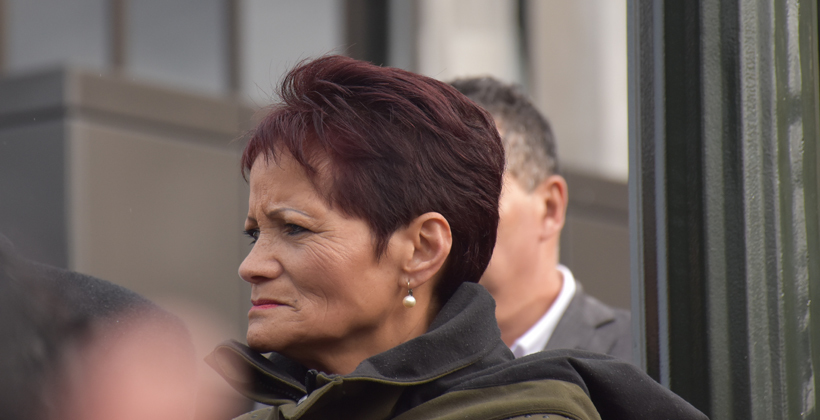 New leader Judith Collins has indicated she is open to changing the Don Brash-era policy, but it would have to be approved by the party’s governing board.

Ms Hayes’ bid to stand in Te Tai Hauāuru was ruled out by the board earlier this year.

“Sixty days out from an election is going to be a tough call from any candidate. Let’s look at 2023 if the board approves it or supports the leader. I would like to think they would because it is her desire and Gerry’s desire but there needs ot be a lot of planning around that. We need to get behind the kaupapa of that as MPs and supporters of the National Party,” she says.

Jo Hayes says the change of heart by Ms Collins and deputy Gerry Brownlee was welcomed by the party’s Māori arm Kahurangi Blue. 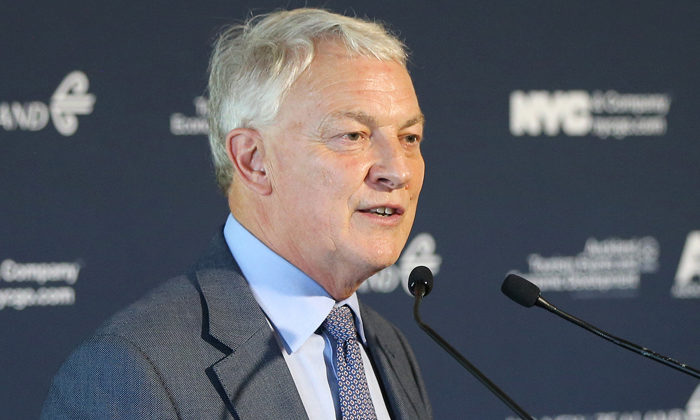 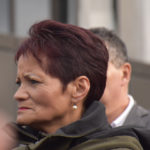