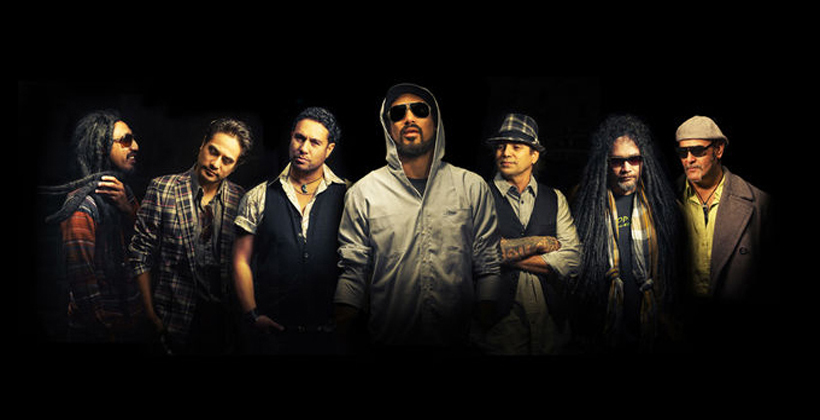 The story of top kiwi reggae band Katchafire will be told in a documentary green lit in NZ On Air’s latest funding round this week.

Brave Star Media is getting up to $153,000 to make the 52-minute documentary for Māori Television.

Māori Television is also the broadcaster for Waitangi General, a series of seven 26 minute episodes made by Black Iris about life in the Chatham Islands’, told through the lens of the local general store.

Great Southern Television will get up to $480,000 for the next chapter in the award-winning New Zealand Wars documentary series done with Radio New Zealand.

This time it features The Stories of Waikato.

Aotearoa Media Collective gets almost $200,00 towards Matangireia 2, an extensive series of 32 interviews for RNZ and Māori Television, exploring the political legacies of former Māori MPs.

And Pango Productions gets more than $1 million for Match Fit, four 44-minute documentaries for TV Three that uses the vehicle of rugby to explore some of the biggest issues for Aotearoa’s male population.. 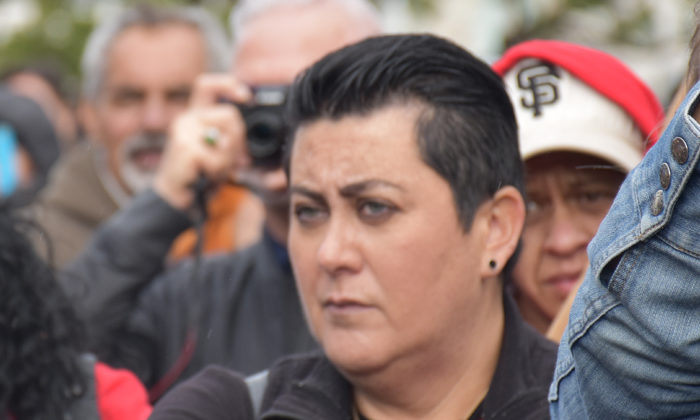 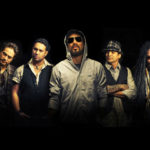