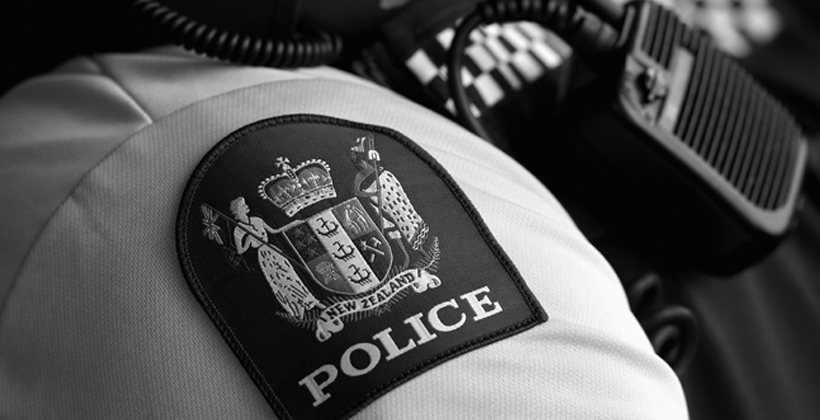 The number of Māori police officers has increased by 22 percent over the past three years, reflecting wider diversity across the force.

Since 2017 some 2,255 new officers have joined the frontline, while attrition at just 2 percent means the constabulary workforce has grown by more than 1,300 officers – a 14.7 percent increase to around 10,147 fulltime equivalent police.

He said there are more women, more Māori, Pasifika and Asian police officers on the frontline, bringing a diverse range of skills and competencies to modern policing. 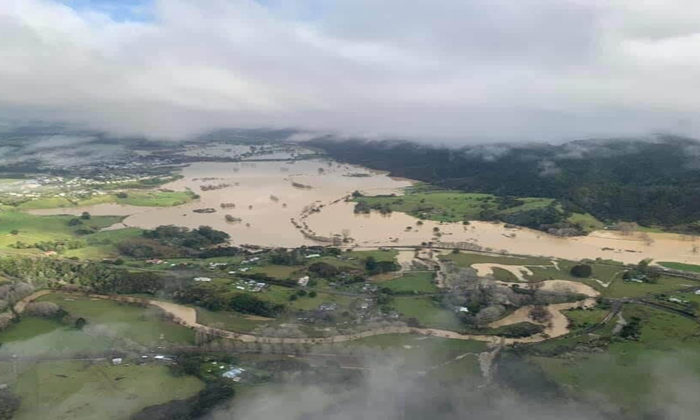 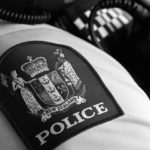