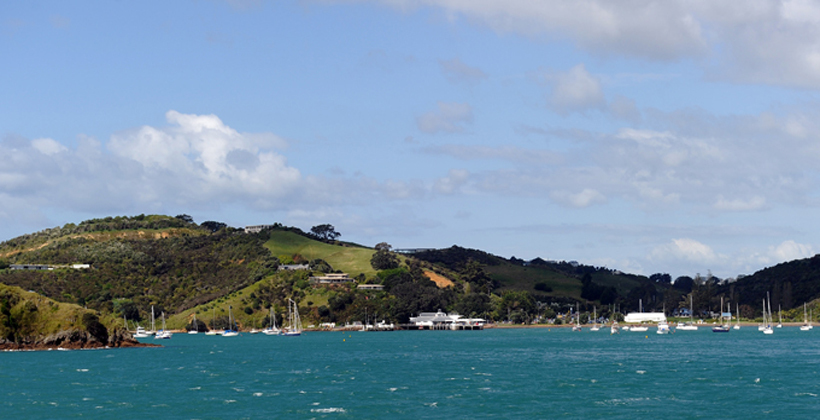 A Waiheke environmental group isn’t giving up on its attempts to use tribal rivalry to bolster its case against a marina development.

Save Kennedy Point chair David Baigent says it’s asking the Court of Appeal to do what the Environment Court and the High Court refused to do, and hear the objections to the marina raised by the Ngāti Paoa Trust Board.

He says Auckland Council consented to the marina without hearing from the board, which at the time was the official representative of mana whenua on the island for Resource Management Act matters.

The lower courts instead relied on support for the marina from the Ngāti Paoa Iwi Trust, the post-settlement governance entity in waiting.

Trust Board spokesperson Danella Roebeck says the marina site next to the car ferry wharf is wāhi tapu. 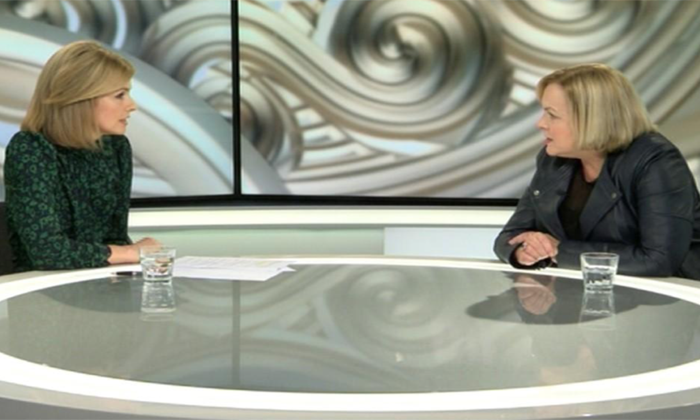 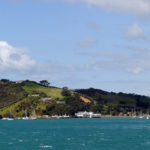