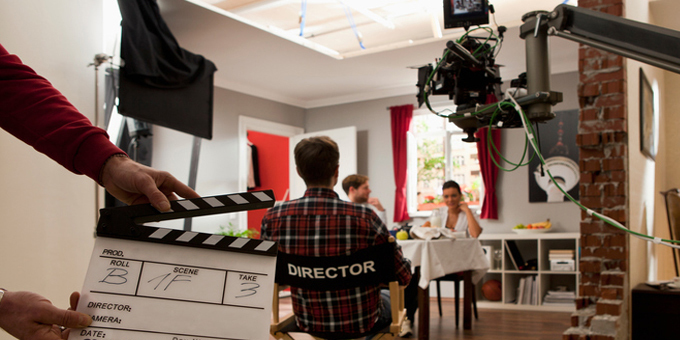 Almost one in four producers in the screen sector identify as Māori, according to the latest NZ On Air Diversity report.

Another 9 percent of surveyed producers were Pasifika.

For the fifth year in a row female producers outnumber male producers in Scripted and Factual content, with 58 percent of producing roles filled by women.

There is also an even split among writers, but male directors still outnumber women in all genres except documentary, with women now making up 55 percent of documentary directors.

NZ On Air chief executive Cameron Harland says targeted interventions such as mentoring could help change the diversity of the screen and music sectors. 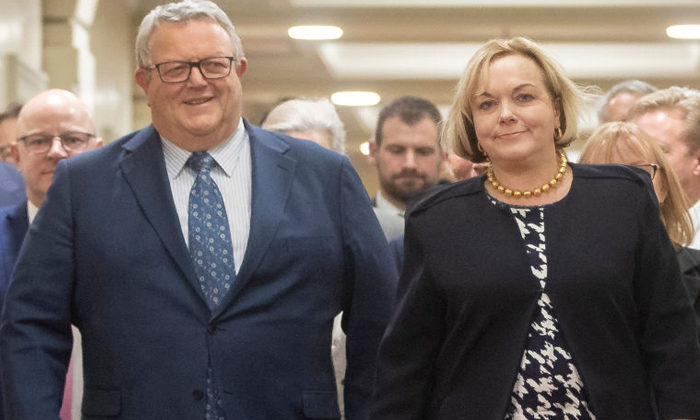 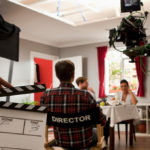