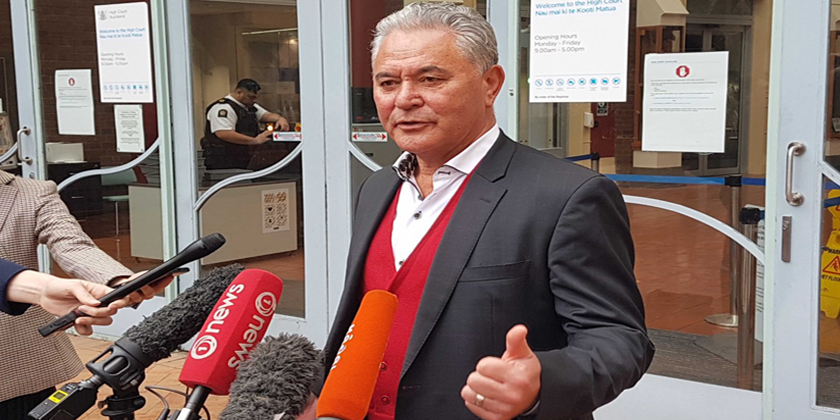 Newstalk ZB has apologised to North Island Whānau Ora commissioning agency Te Pou Matakana and its chief executive John Tamihere for a December 2018 story about the way the agency used its funding.

It says the way the item was worded could have been taken to mean Mr Tamihere personally benefitted from the payments from the Ministry of Māori Development, Te Puni Kōkiri.

Newstalk ZB accepts that did not happen.

Mr Tamihere says as part of the settlement, the apology was also voiced by host Mike Hosking, who made the allegation in his Mike’s Minute segment.

He fought back because Mr Hosking was indulging in an all too common form of racial stereotyping that casts a shroud of suspicion around Maori in financial matters.

"The number of people he placed a slur upon was not just me but the whole of the whanau ora movement which is really our people so you've got to say to him, 'No no, what you said cast us not just in a bad light but made allegations we take money into our own back pockets when really that money is supplied and applied back into our communities," Mr Tamihere says.

The apology was also read out in the High Court at Auckland this morning as part of the settlement of the defamation action taken by Mr Tamihere. 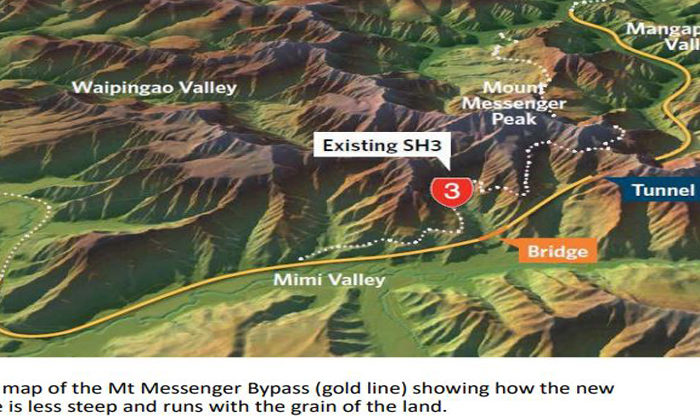 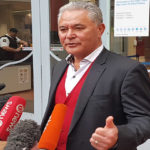