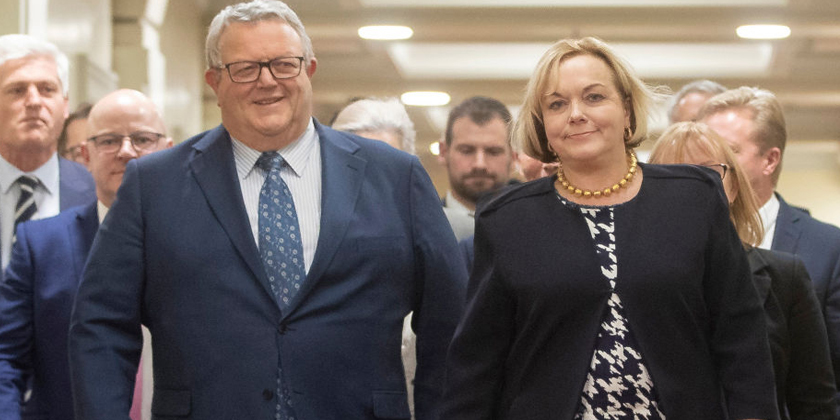 New Zealand First leader Winston Peters says the election of the fourth National Party leader in three years is the sign of deep instability in the party.

National MPs backed Judith Collins to lead them into the September 19 Election, with Gerry Brownlee her deputy, after yesterday’s sudden resignation of Todd Muller.

Mr Peters says that means they’ve had more leaders in that period than the Warriors.

"Yet they walk out of the caucus team saying 'we're the better team.' Now how do you square that with the fact you have so much instability and you've had four leaders in three years," he says. 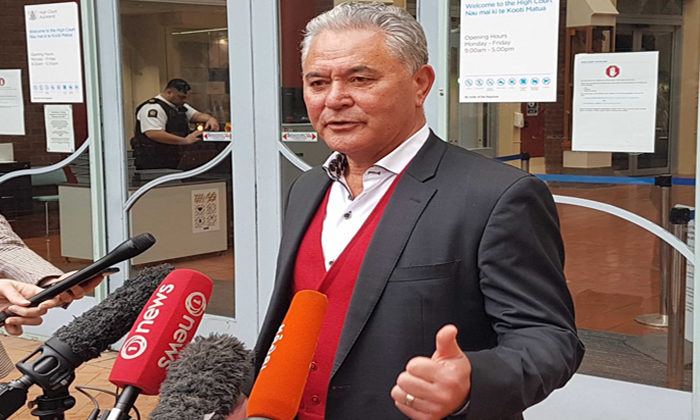 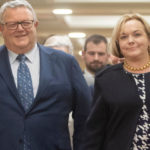