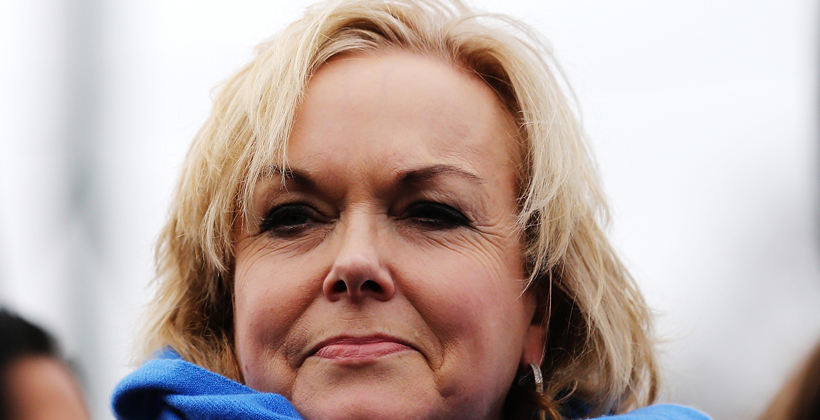 But a former Labour Party insider says National has no choice but to go with Judith Collins as its next leader.

Matt McCarten was chief of staff for two Labour Opposition leaders, David Shearer and Andrew Little, and he says trying to keep a party together when out of power is one of the toughest jobs in politics.

But he says Mr Muller was an amateur, and the caucus will now go for experience.

Nikki Kaye is tainted as the person who engineered the coup against Simon Bridges, Amy Adams is too closely linked to Mr Muller, which leaves Ms Collins as the last woman standing.

"They’ve got to remember no one is a match for Jacinda so they've got to bring someone who is tough with a contrast, and they've got to hold their nose and do it. It's not like everyone is expecting National to win and Judith Collins, her book has been out for a couple of weeks, she’s ready," Mr McCarten says. 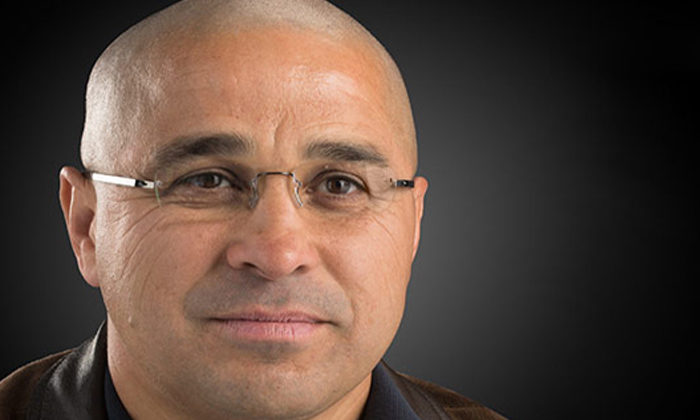 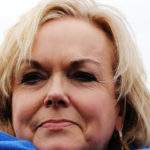