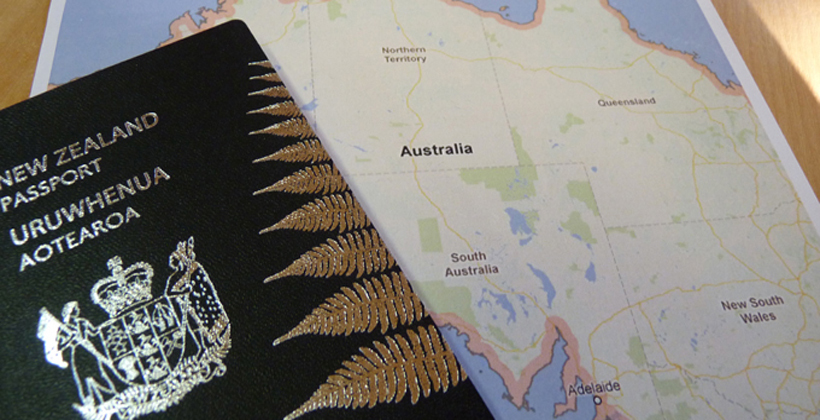 Corrections Minister Kelvin Davis says only a few of the people to be sent back from Australia will be the responsibility of his department.

The government is designating a facility to isolate at least 30 deportees who will be shipped back this week on a charter flight.

Mr Davis, who has been a critic of Australia's deportation, says many are coming back voluntarily after giving up the fight against the harsh visa rules.

"When they return they undergo the quarantine like anyone else, and if they have been released straight from prison or within six months of being in prison they are subject to a returned offenders order or ROO as it is called, and that is when Corrections has to have a bit of oversight of them," he says.

Mr Davis says police rather than Corrections staff are used to oversee returnees because isolation is not a prison sentence, and Corrections officers do not have authority to detain people if they abscond. 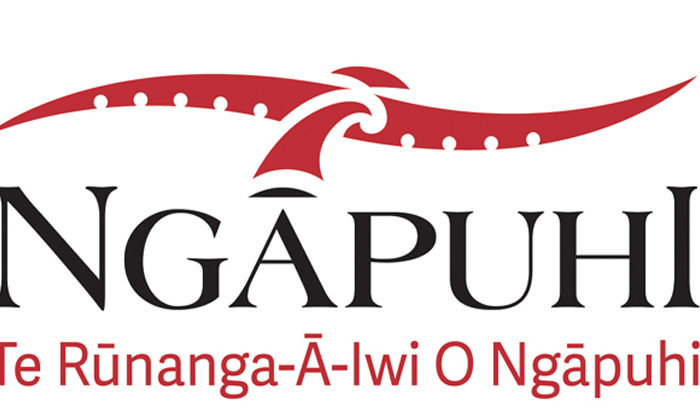 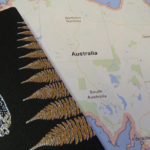