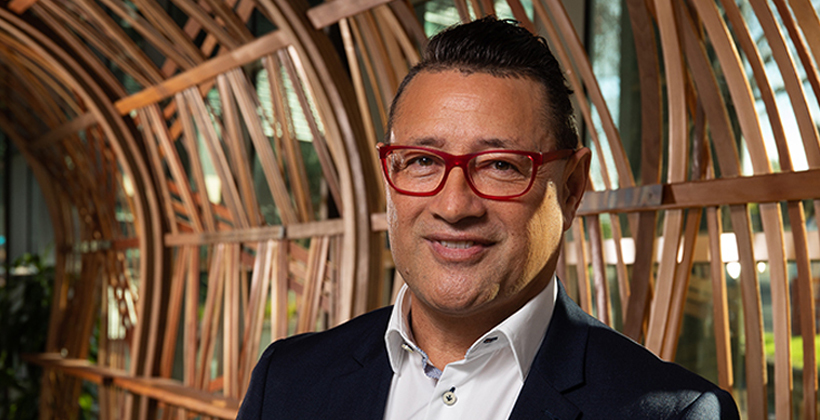 A familiar face is returning to the small screen.

After quitting television a decade ago to move into the corporate world, he’s looking forward to working for an organisation that has changed the industry where he once beat a path for Māori.

“TVNZ just didn’t give me a shot and people just didn’t think brown faces were allowed. I didn’t think I was allowed to be on television because there were no Māori new anchors on TVNZ. TV3 gave us the shot,” he says.

Neil Waka says he will continue with his day job as head of corporate affairs for Coco-Cola Amatil New Zealand. 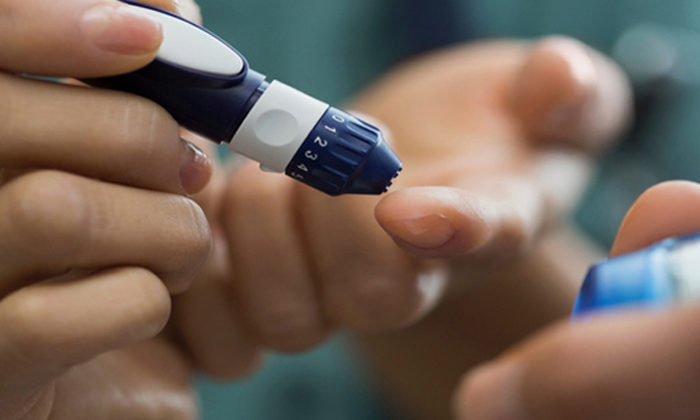 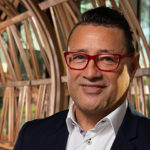