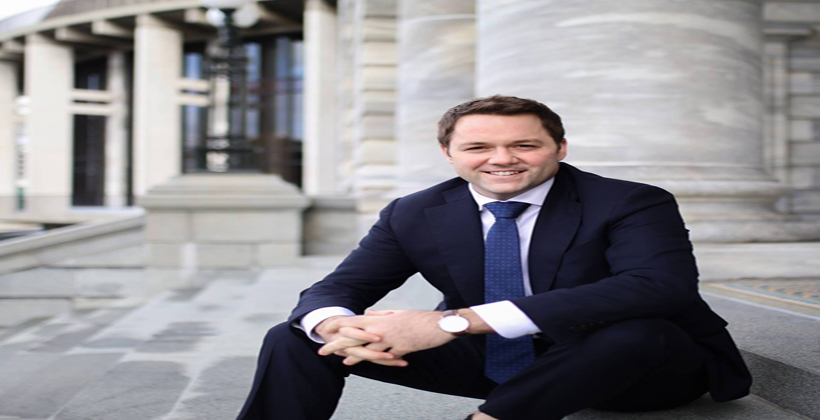 Greens co-leader James Shaw says the leak which has ended the career of a National backbencher was deplorable.

Hamish Walker announced today he would not seek reelection in Clutha-Southland after admitting he leaked to media the names and addresses of people in quarantine with COVID-19.

It’s believed he was trying to deflect from being called a racist after objecting to the prospect of kiwis returning from India, Pakistan and Korea being sent to Queenstown for isolation.

Mr Shaw says for an MP to leak people’s personal health information in an attempt to brand the government as incompetent was astonishing.

"Hamish Walker is a new MP, he hasn't been around long, but the other party in this, Michelle Boag, who gave Hamish the information, is a former National party president. She's been around for decades and she's got form, she was one of the people behind the Saudi sheep deal. Frankly there is no place for that kind of thing in New Zealand politics," he says.

Michelle Boag has also resigned from her party positions including the electorate and campaign committees of Auckland Central MP and deputy leader Nikki Kaye. 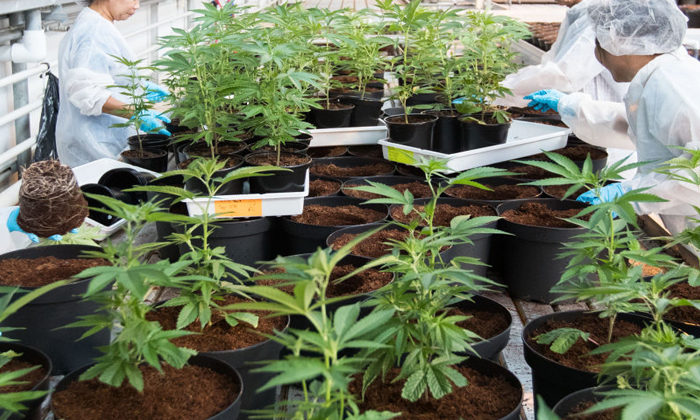 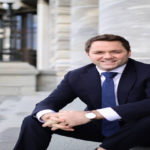