Mana in Mahi offers employers funding and support to hire young people or people who are looking to retrain, and is similar to programmes run over the years by National but with extras.

Jo Hayes says the test for the scheme should be job numbers but Mr Jackson hasn’t been able to point to hard numbers.

"If Mana in Mahi is to work you have to get people into jobs. If it's successful you should just be able to rattle out the jobs, but he can't and he struggles. The proof of the pudding will be in the eating and I don't think that pudding in Labour's camp is going to be as delicious as people think it’s going to be," she says.

Jo Hayes says National does more for Maori while in government than other parties, as evidenced by the improvement in NCEA pass rates and immunisation rates during its last term. 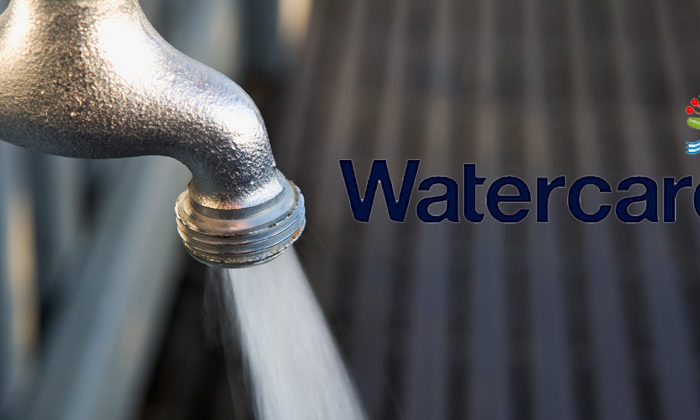