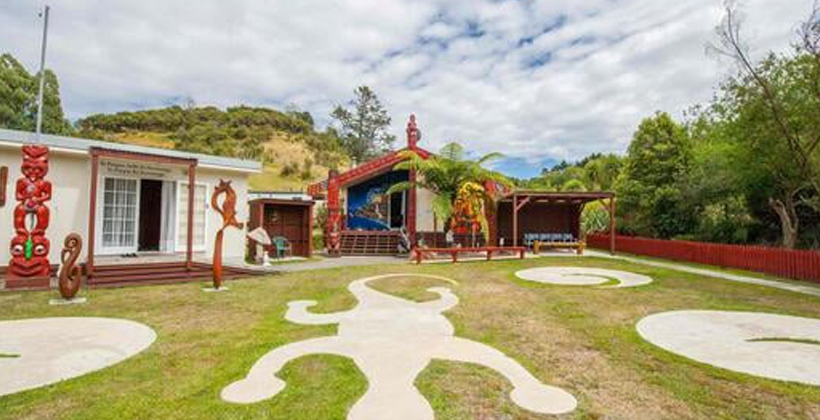 Pouroto Ngaropo’s intervention into the standoff over clearing exotic trees from Ōwairaka has taken a new turn with him hosting Honour the Maunga protesters at Iramoko Marae in Matatā.

Honour the Maunga members are accepted as uriwhanaunga or extended family with the right to stay on the marae as whānau and eventually to be buried in its urupā should they so wish.

They say the partnership is based on the Māori world-view of the environment, which acknowledges the interconnectedness and interrelationships between all living and non-living things.

Mr Ngaropo maintains Ōwairaka is named after his hapū’s ancestress Wairaka, who lived there over 800 years ago.

Auckland’s mana whenua iwi, who now own the volcanic cone and administer it through the Tūpuna Maunga Authority, have different historical narratives about its naming. 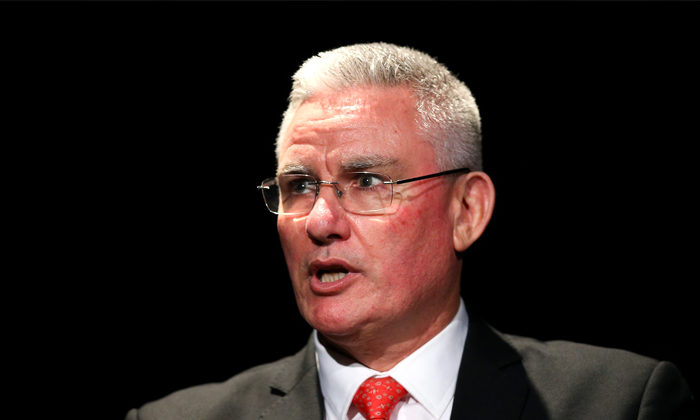 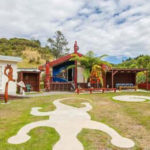