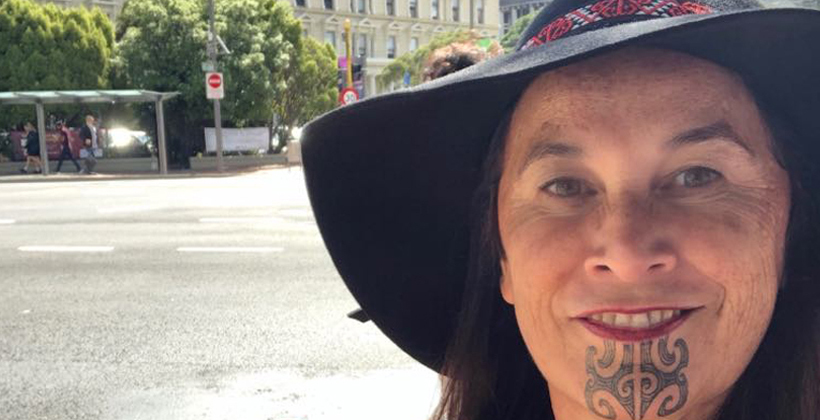 She says an example is the report out this week on the workings of the Marine and Area (Takutai Moana) Act, where the tribunal recommended the crown fix up the confusion around claiming customary rights to the foreshore and seabed and pay all costs.

There is currently no pressure for the crown to act on recommendations.

"There’s too many outstanding. They've got to be implemented. Let's be clear. It doesn't matter who is in, the current government has a responsibility to bot only listen to the tribunal but to act and reform Acts," Ms Ngarewa Packer says.

The only time the government must follow a tribunal recommendation is when it relates to land transferred to state owned enterprises, and so far this power has not been used.

The Māori Party also released its freshwater policy today calling for recognition of Māori proprietary, customary, and decision-making rights and interests to freshwater, rather than the current crown position that everyone owns water.

It wants a moratorium on new consents for water bottling plants until a new allocation system has been developed, and for commercial users to be charged to help fund tangata whenua-led catchment restoration. 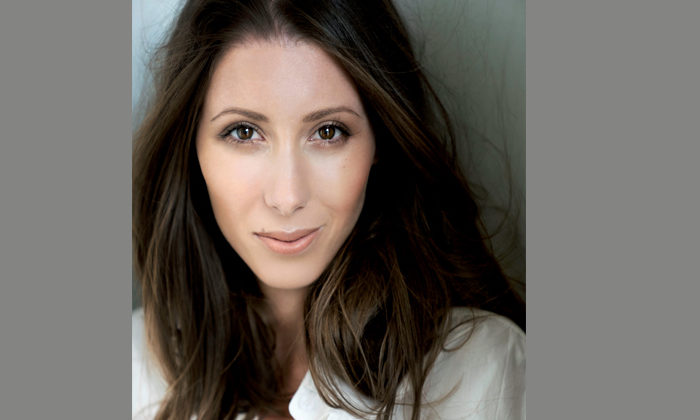 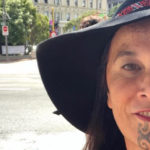