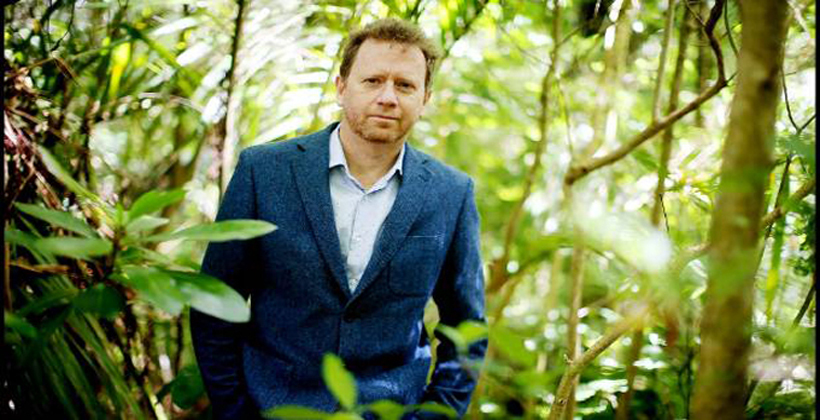 Newshub last night released a recording of a phone call from February 2018 where the then-new Minister said Winston Peters and Shane Jones have didn't want cameras on boats, but he was devising a strategy to get around them.

Mr Nash said this week he has misread NZ First's position, and they have in fact been very helpful in getting cameras put on 20 boats in the West Coast fleet.

And Mr Jones, a former chair of Māori fisheries settlement trust Te Ohu Kaimoana, blamed any delays in the roll out on the COVID-crisis, the pace of the bureaucracy and the complexity of the policy – including privacy and cost sharing issues.

But Dr Norman, who now heads Greenpeace New Zealand, says people can judge for themselves whether a politician is more truthful on a private phone call or when that call is made public.

"He's now saying actually he got it wrong, Winston Peters and Shane Jones are helpful. The fact remains we still don't have cameras on boats. There's about 1000 commercial fishing boats and only about 20 of them have cameras currently so they may have been very helpful but the don't appear to have been very helpful to get cameras on boats," he says.

Dr Norman says payments from the fishing industry to the New Zealand First Foundation and into Shane Jones' past campaigns should disqualify the party from involvement in fisheries policy. 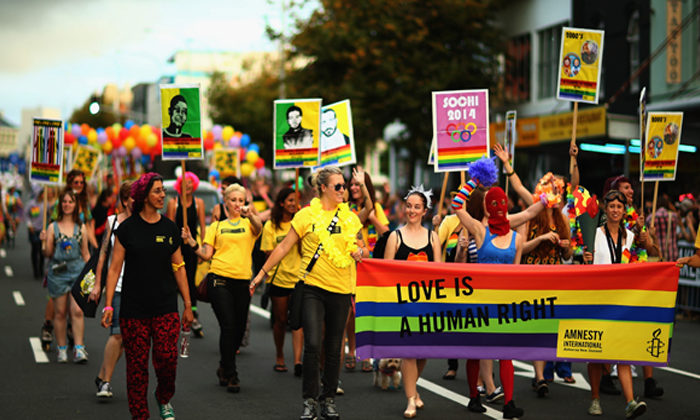 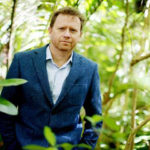