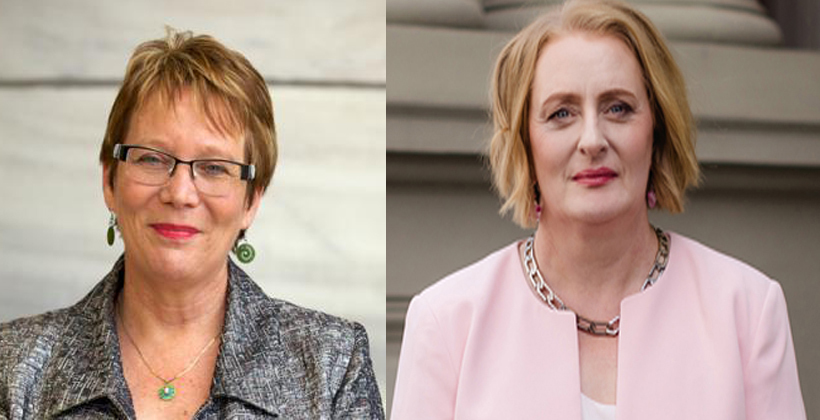 The Māori Party is calling on the Prime Minister to sack Minister of Children, Tracey Martin, and instruct a new minister to replace CEO of Oranga Tamariki, Grainne Moss, in light of the most recent reports about their incompetence in leading the organisation charged with the care of tamariki.

“Our people have been calling for the Minister and CEO to go for over a year “ it’s time the Prime Minister stepped up and replaced them with people who will act competently and with compassion in their roles,” said Māori Party Co-leader and Te Tai Hauāuru candidate Debbie Ngarewa-Packer.

“Report after report has come out detailing many instances of gross incompetence at Oranga Tamariki. The latest reports have exposed a culture of bullying and stifling of dissent.

“The CEO has presided over a string of failures, and the Minister has had enough time and opportunities to fix things " it’s time for the Prime Minister to put other people in charge.

“Minister Martin’s comments to the media today were outrageous “ she focused almost entirely on the personal feelings of the CEO rather than the huge impact OT is having on tamariki who need care and protection. She is deflecting blame for their failures on to those who are rightly speaking up and challenging them.

“Our paramount concern is for the wellbeing of our tamariki Māori who need care and protection, there’s nothing more important than that.

“The Māori Party position is to disestablish Oranga Tamariki following negotiation and agreement between the Crown and tangata whenua of kaupapa Māori based processes and structures for child protection within whānau, hāpu and iwi.

“However, in the meantime while those negotiations continue, it’s critical that there is competent and culturally-responsive leadership at the helm of Oranga Tamariki, that Māori have a role in appointing – the Minister and CEO need to go,” said Mrs Ngarewa-Packer. 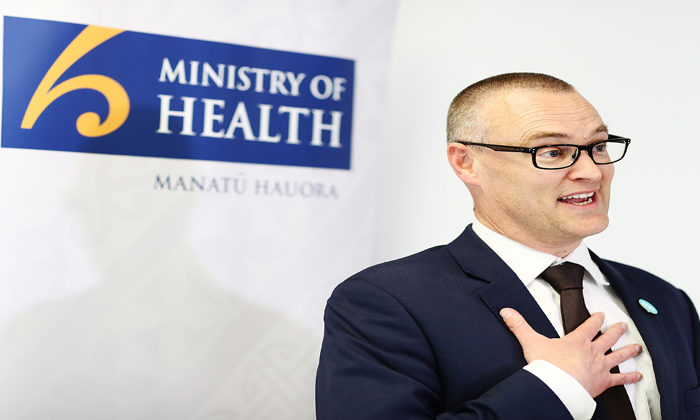 Bike crash catches up with Clark 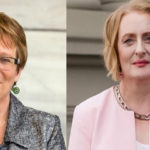