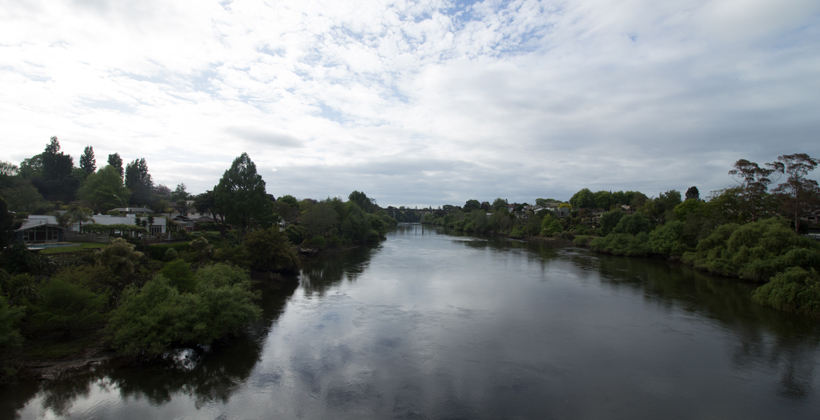 New Zealand First won’t put up with Auckland’s water crisis being used as a pretext for charging for water.

The Waikato River Authority asked Auckland Council-owned Watercare how much it is willing to pay to support the restoration and protection of the awa, and suggested a starting point for debate of 10 cents a litre.

"In the Bible, it says words to the effect that water falls on saint and sinner in equal proportion. That's in the Book of Matthew. A million years will pass before New Zealand First will ever agree for any hapū or iwi to charge fellow New Zealanders for access to water that falls from the sky. In fact, a billion years will pass," he says.

Meanwhile, Environment Minister David Parker has called in Auckland's consent to take extra water from Waikato River, meaning it will be considered by a board of inquiry chaired by a current or retired Environment Court judge rather than going through the normal Waikato Regional Council process. 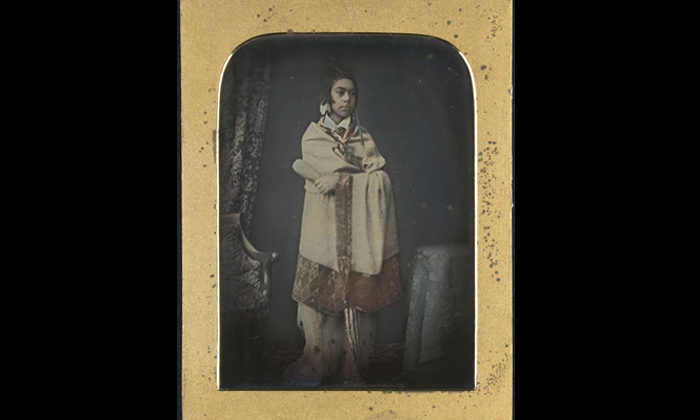 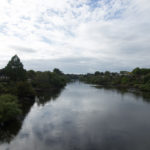