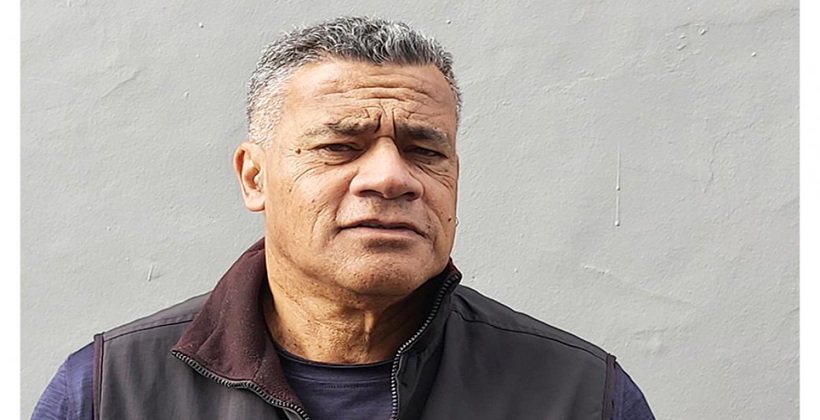 Amalgamated Workers Union national secretary Maurice Davis from Ngāti Maniapoto has been appointed the seventh and final member of the Infrastructure Commission board.

He is the only Māori member of the board, which is led by former Reserve Bank Governor Alan Bollard.

He says his experience in human resources and as a union leader bring a unique skill set to the board and his knowledge of tikanga Māori will be a strong asset as the Government sets out its infrastructure goals and job creation programmes. 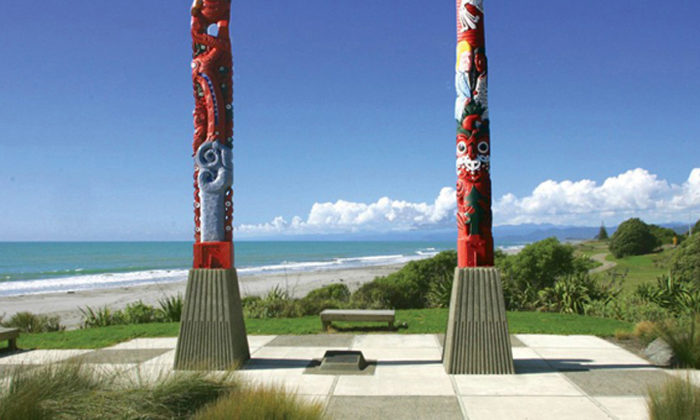 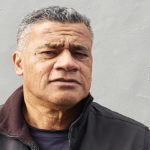